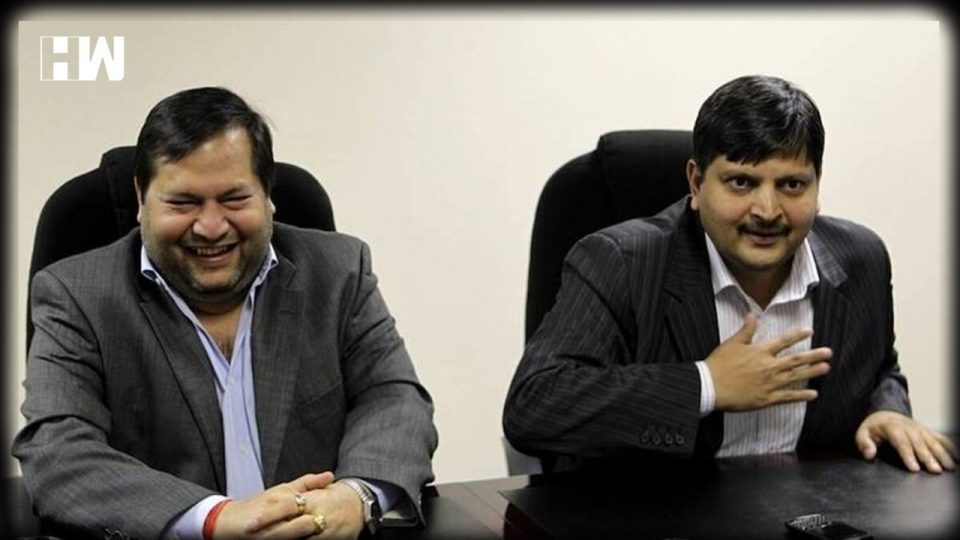 Dubai: Gupta brothers, Rajesh and Atul Gupta, accused of political corruption under former South African President Jacob Zuma, were arrested in UAE on Monday, according to the South African government.

According to a report by Reuters, although the two nations signed an extradition treaty in April 2021, it was unclear whether the brothers’ arrest would result in their return.

Ministry of Justice and Correctional Services of the African country said in a brief statement that “Discussions between various law enforcement agencies in the UAE and South Africa on the way forward are ongoing,” adding that it will continue to cooperate with the UAE.

Reuter reports affirm that the brothers are accused of gaining contracts, misappropriating state assets, influencing cabinet nominations, and syphoning off state funds by utilizing their connections with Zuma, who reigned from 2009 to 2018. The Gupta brothers and Jacob Zuma deny any wrongdoing.

After Jacob Zuma’s ouster in 2018, the Indian-born brothers left South Africa. In 2018, a commission was appointed to investigate claims of corruption during Mr. Zuma’s tenure in office.

In April 2021, the UAE ratified an extradition treaty, which South African President Cyril Ramaphosa’s government anticipated would result in the Guptas being returned to face charges. The arrests were welcomed by the country’s major opposition party, as stated by Reuters.

The Democratic Alliance said in a statement, “We hope that this is indeed the beginning of arrests and prosecution of those who have – locally and abroad – looted our country for years and are directly responsible for the hardships that millions of South Africans face today.”

Sheikh Hasina to be sworn in as Bangladesh PM