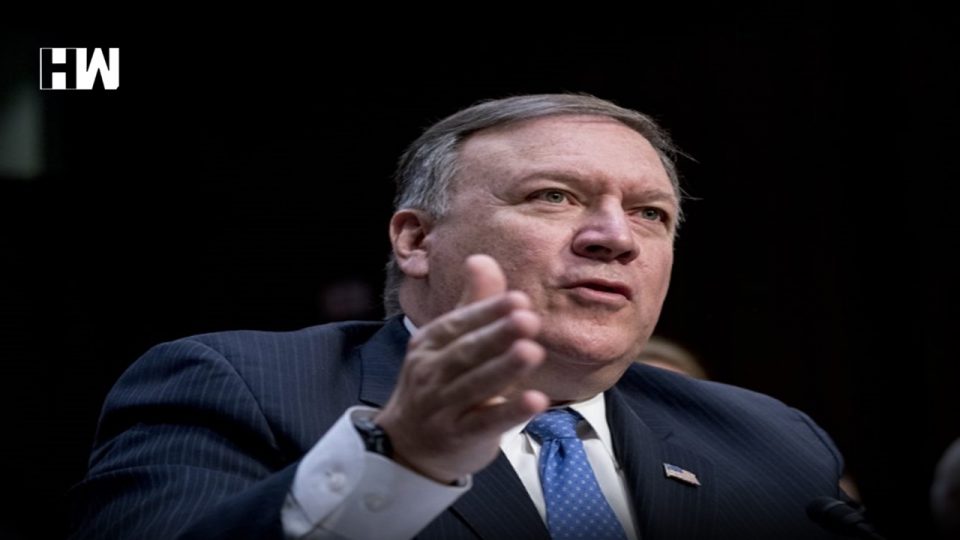 Pompeo is in Tokyo to brief his Japanese and South Korean counterparts on the talks, which he has characterised as productive.

But shortly after he left Pyongyang, North Korea issued an angry statement rejecting what it described as Washington’s “gangster-like” demand for rapid nuclear disarmament.

Pompeo, speaking at a press conference with his Japanese and South Korean counterparts, said he had “lengthy discussions” about complete denuclearisation with North Korean officials.

“Across the range of weapons and missiles, it’s a broad definition of denuclearisation, and the North Koreans understand that and have not challenged that,” he said.

“There will be a verification connected to the complete denuclearisation, it’s what President Trump and Chairman Kim both agreed to,” he added.