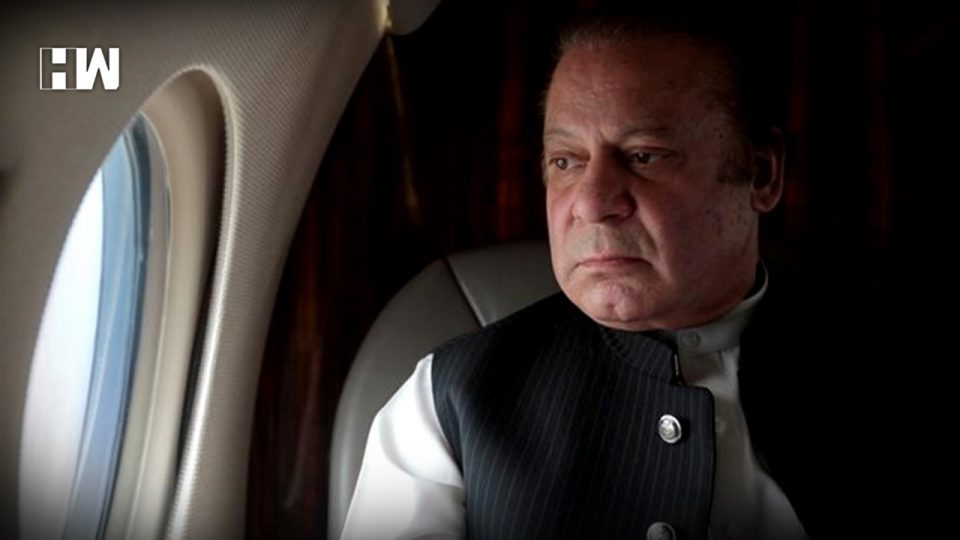 Islamabad | Jailed former Prime Minister Nawaz Sharif was today admitted to the country’s top hospital here, after his health deteriorated due to heart trouble in the high security Adiala Jail in Rawalpindi.

Sharif, 68, was shifted to the Cardiac Centre of the Pakistan Institute of Medical Sciences (PIMS) in Islamabad this evening, where his condition is said to be stable, a hospital official said. The three-time Pakistan premier is serving a 10-year jail term in a corruption case over his family’s purchase of luxury apartments in London. He has been lodged in the Adiala Jail in Rawalpindi since July 13.

The decision to shift Sharif to the Pakistan Institute of Medical Sciences (PIMS) in Islamabad was taken by the Punjab government which has administrative control of the Adiala jail after a team of doctors recommended that Sharif needed proper medication and care as he has been suffering from acute pain in both his arms, likely due to lack of adequate blood circulation.

Doctors had advised Sharif’s transfer to hospital after an electrocardiogram had shown “variations”, Punjab home minister Shaukat Javed was quoted as saying by the state-run PTV. Meanwhile, PIMS spokesman Wasim Khwaja said “Sharif was in the hospital’s Cardiac Centre and his condition is stable”.

Doctors conducted a check-up of Sharif after he complained of chest pain and advised that he immediately be shifted to a coronary care unit (CCU) of the PIMS in Islamabad, Geo news reported. Last week, it was reported that Sharif is on the verge of a kidney failure. Doctors recommended to shift him to hospital immediately.

Earlier Javed had said that Sharif will be shifted to PIMS, where preparations have been made to keep the high-profile prisoner. A team of doctors headed by Dr Ejaz Qadeer and comprising cardiologist Dr Naeem Malik, Medical Specialist Dr. Shaji Siddiqui, neurologist Dr. Sohail Tanvir and Dr. Mashood carried out medical checkup of Sharif after he complained of pain in chest.

Dr Malik, head of the PIMS cardiology department, suggested that authorities shift Sharif to the hospital as his blood tests showed clotting which, according to the doctor, was an alarming sign considering his medical history. His ECG was also not satisfactory.

Shehbaz had asked the authorities to ensure continuous provision of medicines and medical examination to Sharif from his personal doctor as he was suffering from dehydration and his blood urea content was 50 per cent higher than it should have been.

Meanwhile, security has been beefed up in and around the Adiala Jail. Security personnel have been deployed around its premises and also special arrangements have also been made at the PIMS.

Student with ‘Indian-occupied Kashmir’ in Twitter bio seeks Sushma Swaraj’s help; no place like that, she says

Pakistan set for historic election amid charges of army meddling