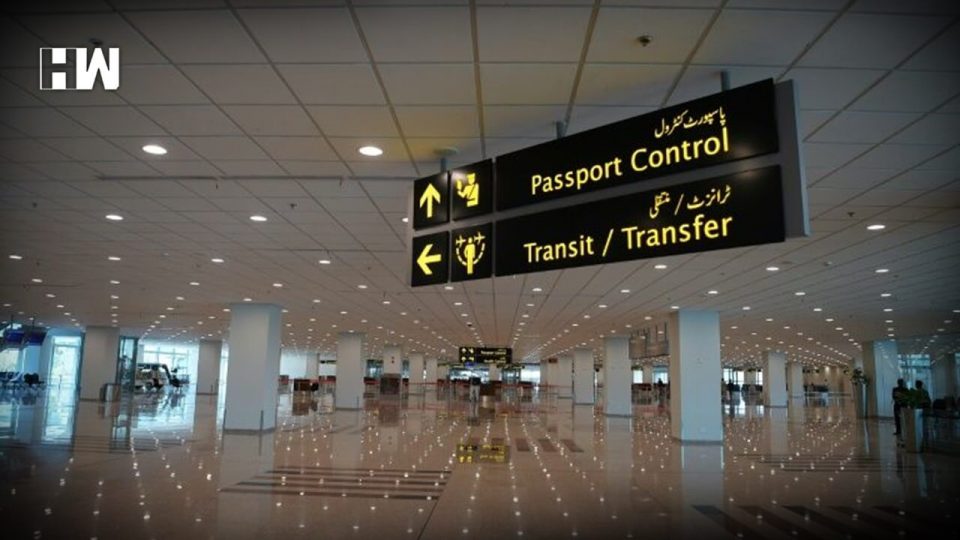 Earlier, Afghan nationals were being granted a 30-day visa on arrival at the entry points but now they will be required to apply for a visa from Pakistani missions in Afghanistan, Federal Investigation Agency’s Director Immigration Ismatullah Junejo was quoted as saying by the Express Tribune.

The Immigration Wing of the FIA cited increased security risks from the western border as a reason for the move. Furthermore, the government also restricted the movement of Afghan nationals in Pakistan and stopped issuance of visas at airports and border crossing points.

Once issued a visa, the Afghan nationals will be allowed entry into Pakistan. Upon entry, they will be asked to fill out details including the time period and place of stay. The details will be forwarded to security agencies for verification, the report said. Once the details are verified, the Afghan nationals will be issued residence and travel permits, the report added. Pakistan has the largest refugee population in the world, according to the United Nations.

Most of these refugees 2.7 million to be precise are Afghan nationals who fled their country due to war, violence and ensuing economic turmoil. The UN surveys estimate that 60 percent of the Afghan refugee population is Pakistan-born.

Last month, the Pakistan Army said that the fencing of a substantial portion of the over 2,600-km-long Afghan border has been completed and the rest will be finished by the end of the 2019. Pakistan and neighbouring Afghanistan have long been saying that militants in both countries cross the porous border for terror attacks.

If Trump and Kim can meet, why can’t India-Pakistan leaders: Nepali Foreign Minister