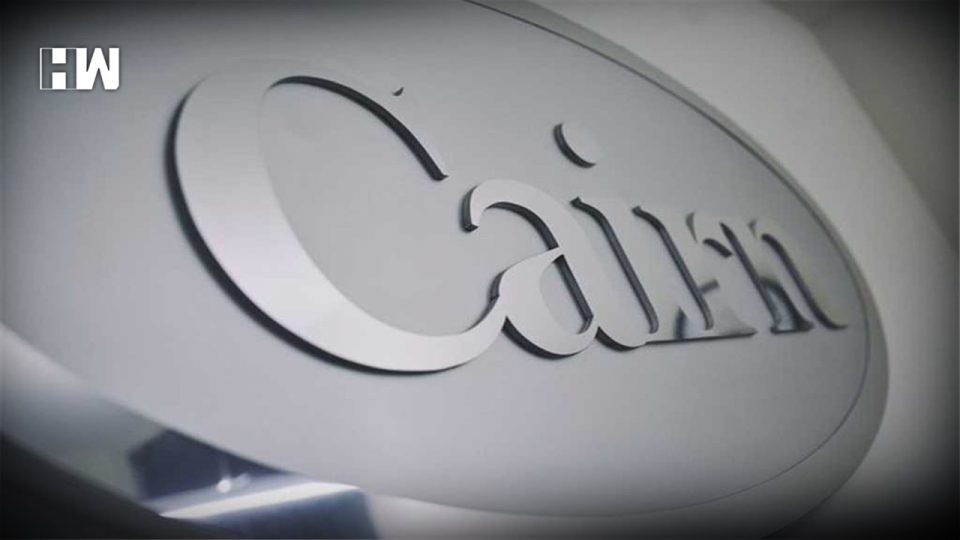 Against a demand in 2014 from the Indian tax department for ₹ 10,200 crore ($1.4 billion) in taxes, Cairn Energy had taken the case to arbitration in 2015 to fight the government.

Ending one of the country’s highest-profile disputes, Cairn Energy has won an international arbitration case against the Indian government over a tax dispute, two sources with direct knowledge of the matter told news agency Reuters. Against a demand in 2014 from the Indian tax department for ₹ 10,200 crore ($1.4 billion) in taxes, Cairn Energy had taken the case to arbitration in 2015 to fight the government.

Reducing its stake in the Indian company to about 10 per cent, Cairn Energy sold its majority stake in Cairn India to Vedanta in 2011.

After the tax complaint was made, the government had seized the remaining shares in 2014, as well as dividends Vedanta owed to Cairn Energy for its holdings in the Indian firm.

It would write down the value of its investment in Vedanta after tax authorities sold $216 million worth of its shares in the Indian mining company, the Cairn energy had said in 2018.

On Wednesday, shares in Vedanta rose as much as 5 per cent.

Seeking damages of over $1 billion at the time, the arbitration was initiated under the India-UK investment treaty. It was not immediately clear what damages the international arbitration court awarded to Cairn.

This ruling comes shortly after the government lost an international arbitration case against Vodafone Plc in September over a $2 billion retrospective tax dispute which had spooked investors at the time.