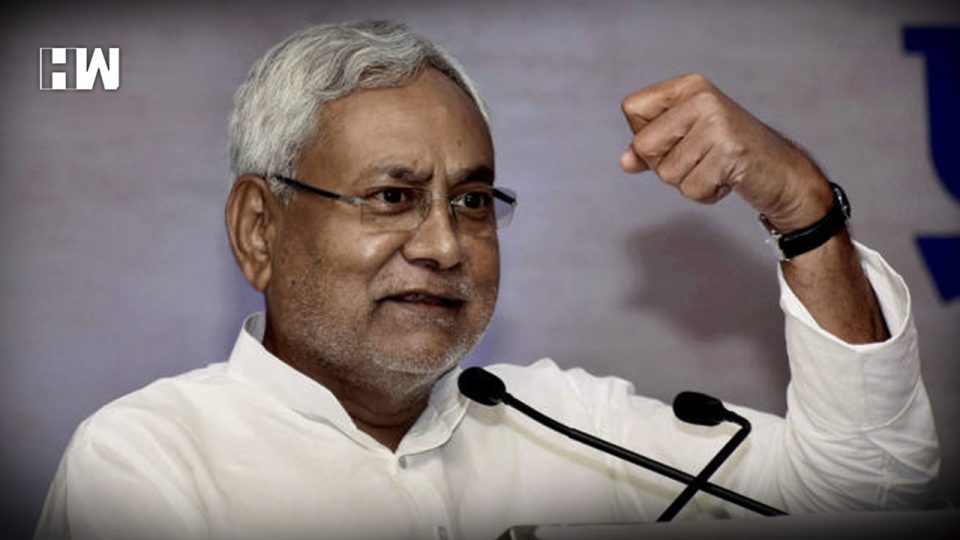 Patna: Bihar government is being criticized over the hooch tragedy. Chief Minister Nitish Kumar said that the government cannot be made liable for providing relief to people who die after consuming toxic liquor.

He said that people consume liquor despite knowing that it is harmful, and thus, they are responsible for the consequences, not the state government.

“It’s their fault. They consume liquor even after knowing that it could be toxic,” he said.

Citing Mahatma Gandhi’s thoughts, he said even Mahatma Gandhi opposed liquor consumption. He said that those who go against his principles are “Mahapaapi.”. “I don’t consider these people Indians.”

These remarks were made by Kumar after the Bihar Assembly yesterday introduced and passed an amendment bill that appeals to make the liquor ban less stringent for first-time offenders in the state.

He was responding to the Hooch tragedies allegations made by the opposition. Hooch tragedies were continuing in Bihar because the state government failed to implement the liquor ban effectively.

After the Bihar Prohibition and Excise (Amendment) Bill, 2022, gets the Governor’s approval, first-time offenders will get bail from the duty magistrate after depositing a fine. However, if the person fails to pay it, he or she is liable to face a one-month jail term.

Allied partner BJP and opposition RJD, both have attacked the CM following hooch tragedies in the state that claimed more than 60 lives in the last six months of 2021.

The Opposition has maintained that the ban on liquor remained only on paper, while the BJP had alleged that officers are not strictly enforcing the prohibition law and are using it to extort money from people.