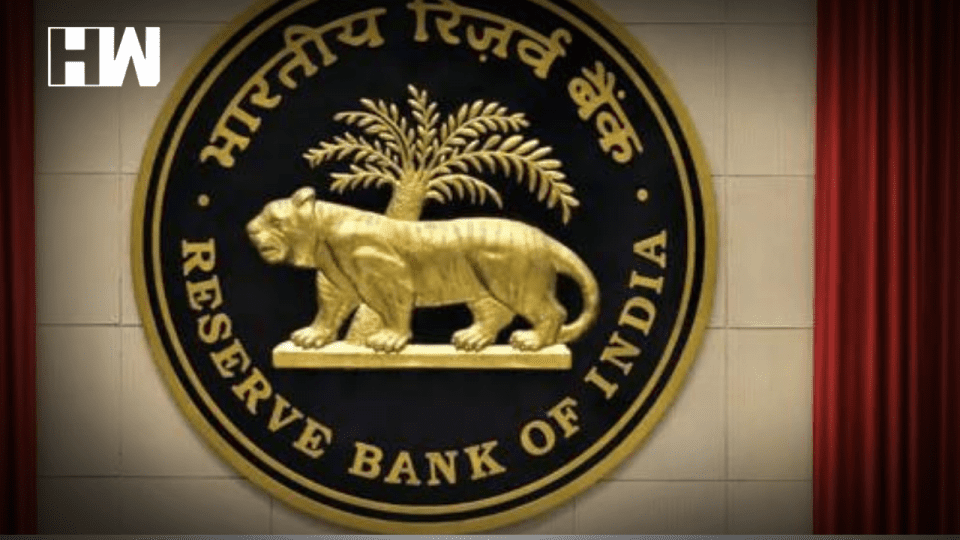 Interest rates on term loans such as houses, cars, and personal are linked with the external benchmark including the repo rate

The Reserve Bank of India(RBI) raised its key interest rate by 50 basis points on Wednesday, taking the repo rate to 4.9 percent, and raised its inflation projection for the current fiscal to 6.7 percent, well above the upper-end of its target range of 2-6 percent.

What does it mean?

Repo rate is the rate at which the central bank (Reserve Bank of India in case of India) lends money to commercial banks in the event of any shortfall of funds. The Repo rate is used by monetary authorities to control inflation.

How will it affect you?

Interest rates on term loans such as houses, cars, and personal are linked with the external benchmark including the repo rate. When RBI’s policy rate gets higher this also leads to a higher cost of funds for banks. Hence, banks raise interest rates which ultimately hits your pocket as monthly installments (EMI’s) get costlier.

Last month, the central bank increased the policy repo rate under the liquidity adjustment facility (LAF) by 40 basis points to 4.40% with immediate effect. The rate hike was done to maintain sufficient liquidity and to tackle inflationary pressure.