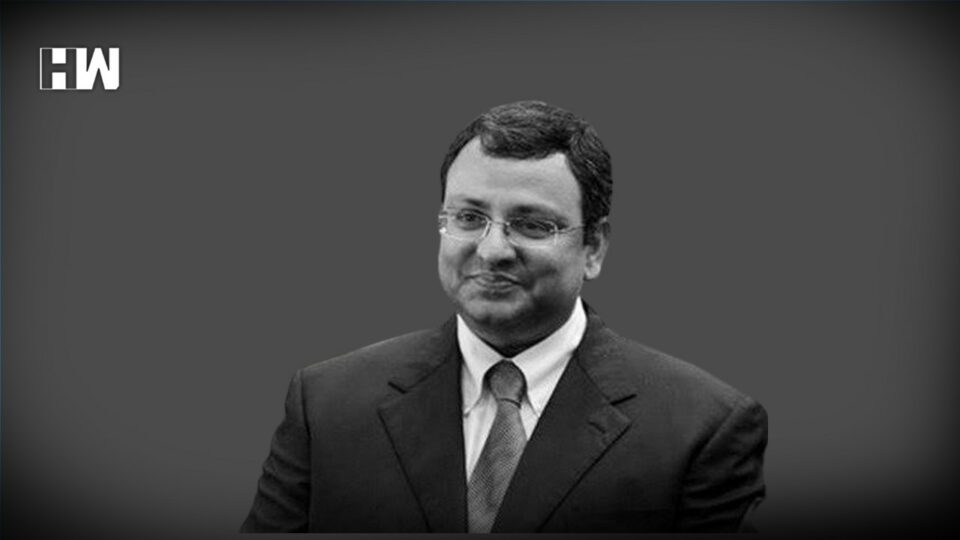 The funeral of ex-Tata Sons chairman Cyrus Mistry, who died in a car crash on Sunday, took place at Mumbai’s Worli crematorium.

Mumbai: On Tuesday, the last rites of former Chairman of Tata Sons, Cyrus Mistry were performed at the Worli crematorium in Mumbai at around 11 am. According to a police officer, Palghar police in Maharashtra have received CCTV images of the Mercedes that former Tata Sons chairman Cyrus Mistry was travelling to Mumbai in just before it crashed, killing both him and others along with him. As per the footage, at 2.21 pm on Sunday, the video shows the car passing through the Dapchari checkpoint in the Palghar district. Around 3 p.m. on the Mumbai-Ahmedabad Highway, a car carrying Mistry who was 54 and his companion Jahangir Pandole crashed into a road divider on a bridge over the Surya river.

In the collision in Mumbai on Sunday, Mistry suffered serious head trauma as well as many fractures in his neck, chest, head region, and thigh. He died as a result of multiple injuries to his key organs. His blood samples have also been kept for additional examination, along with his viscera. Along with Mistry, Jehangir Pandole, who was seated on the rear seat of the car, also perished from similar wounds.

The Babulnath Temple Corner, which is a few hundred metres from the Girgaum Chowpaty, reported the loudest noise during the immersion on the fifth day of the Ganesh celebration at 115.6dB. The same was recorded at 112.1dB in Bandra, according to information from Sumaira Abdulali, from Awaaz foundation, a non-governmental not-for-profit organisation.

Heavy Rains Hit Mumbai And Suburbs, Waterlogging In Some Areas