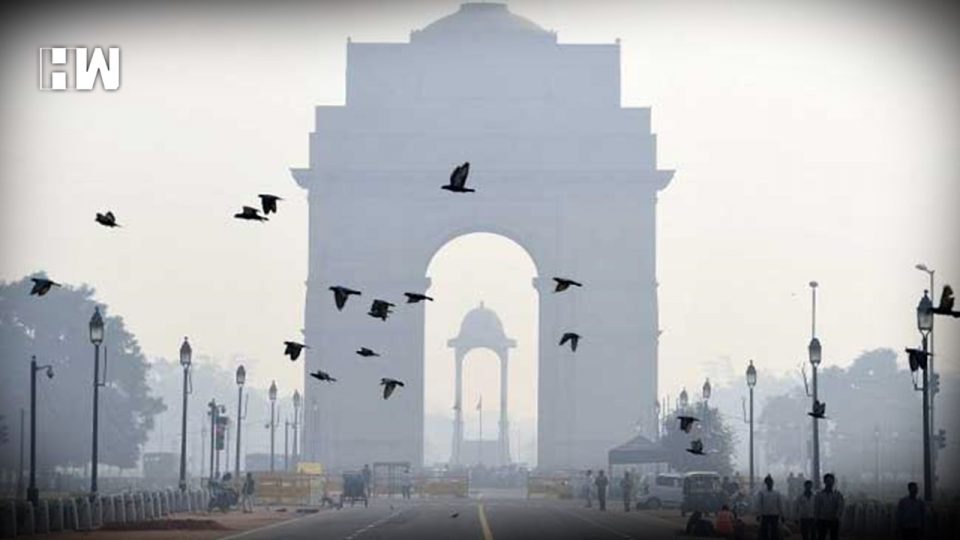 New Delhi: Schools, colleges, and other institutions in Delhi reopens today. Delhi have been remained closed for over two weeks due to hazardous air quality levels in the national capital. Delhi’s environment Minister Gopal Rai had on Wednesday announced the Aam Aadmi Party (AAP) government’s decision to reopen educational institutions after the air quality levels in the city showed improvement.

The Arvind Kejriwal-led government in Delhi on November 13 announced that schools and educational institutions would be closed for a week’s period to avoid the exposure of students to dangerous air quality levels. Construction activities were also banned during the period and offices were directed to adopt work-from-home as much as possible.

While the ban was initially imposed for a week, it was further extended due to plunging levels of the air quality index (AQI) in the city. Schooling was continued fully on the online mode, as was the case during the Covid-induced lockdowns.

The decision from the Delhi government to halt physical classes came after the Supreme Court expressed concerns over high pollution levels and exposing school-going children to dangerous conditions. The top court had suggested a two-day lockdown as an immediate measure to the Centre to help in tackling air pollution. Following this, Kejriwal called for an emergency meeting in which the decisions to shut schools and halt construction activities were made.

However, after another high-level meeting on Wednesday last week, Rai announced that the schools and other institutions would be reopened on Monday (November 29). Also, as part of its efforts to compensate construction workers who have been affected by the ban, the Delhi government had announced that a sum of ₹5,000 would be deposited in the bank accounts of each worker, news agency ANI had earlier reported.

From installing smog towers to launching traffic related measures such as the ‘red light on gaadi off’ campaign, the Delhi government has adopted many measures to tackle air pollution. Rai and deputy chief minister Manish Sisodia have urged the public to rely on public transport rather than private vehicles.