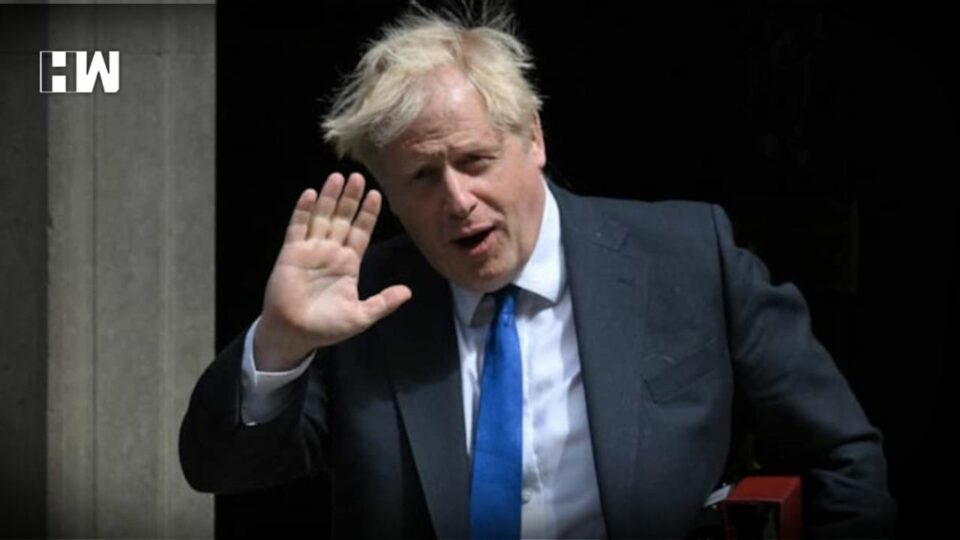 “We’ve helped, I’ve helped, get this country through a pandemic and help save another country from barbarism. And frankly, that’s enough to be going on. Mission largely accomplished,” Mr.Boris Johnson said.

London: Boris Johnson on Wednesday, during his last address as the Prime Minister of the United Kingdom said, “Hasta La Vista Baby” which means see you later in Spanish.

Mr. Johnson received a round of applause from members of his Conservative Party after he finished addressing parliament at his last appearance during Prime Minister’s Questions.

“We’ve helped, I’ve helped, get this country through a pandemic and help save another country from barbarism. And frankly, that’s enough to be going on. Mission largely accomplished,” Mr.Boris Johnson said.

“Stay close to the Americans, stick up for the Ukrainians, stick up for freedom and democracy everywhere. Cut taxes and deregulate wherever you can to make this the greatest place to live and invest, which it is,” he said.

“Focus on the road ahead, but always remember to check the rear view mirror and remember above all it’s not Twitter that counts,” he added.

Crediting the people for electing him he said, “It’s the people that sent us here, and yes the last few years have been the greatest privilege of my life and it’s true that I helped to get the biggest Tory majority for 40 years and a huge realignment in UK politics.

He concluded his address by saying “I want to thank everybody here. And hasta la vista, baby.”

Former UK Chancellor, Rishi Sunak of the Conservative party is likely to succeed Johnson on the top constitutional post.

Pakistan Reports 186 Confirmed Cases of Coronavirus, Most From Sindh Province