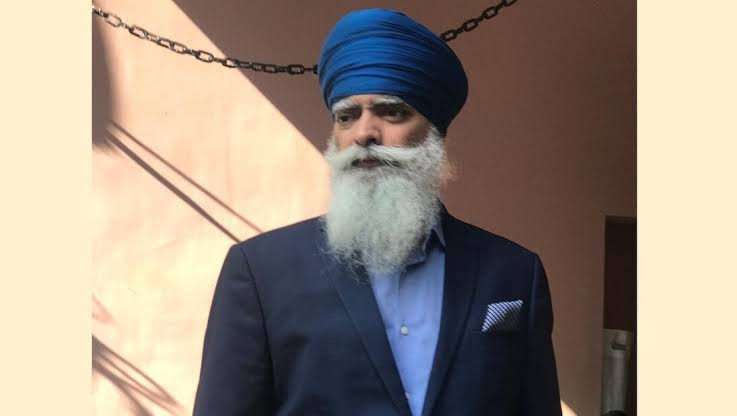 Ravi Singh, Chief of Khalsa Aid, is among one of the many people whose Twitter accounts have now been withheld in India.

Sharing a picture of the banned account, Ravi Singh wrote on Facebook: “My Twitter account has been banned in India! This is the real face of democracy under the BJP!! Banning Sikh social media accounts won’t stop us raising our voices! We will only get louder!”

A non-governmental organisation based out of United Kingdom, Khalsa Aid is among the major organisations that provided logistical help to the farmers’ agitation led by the Samyukt Kisan Morcha (SKM) in 2020. During the protest, volunteers of Singh’s Khalsa Aid helped supported the farmers with food and other essential items. However, months after the farm laws were taken back, many Twitter accounts linked to the farmers’ protest have now been banned in India on the request of the central government.

For its humanitarian work done across the globe, Khalsa Aid was nominated for a Nobel Peace Prize in 2021. Canadian politicians in public office, Tim Uppal, Patrick Brown and Prabmeet Singh Sarkaria had made the nomination for Khalsa Aid.

Khalsa Aid has earned global reputation for its humanitarian work through relief work in war-affected Syria, in the 2016 London floods and by setting up refugee camps for Rohingyas on the Bangladesh-Myanmar border.

“Internet was cut off to stop terrorist communication”, justifies Jaishankar on Kashmir