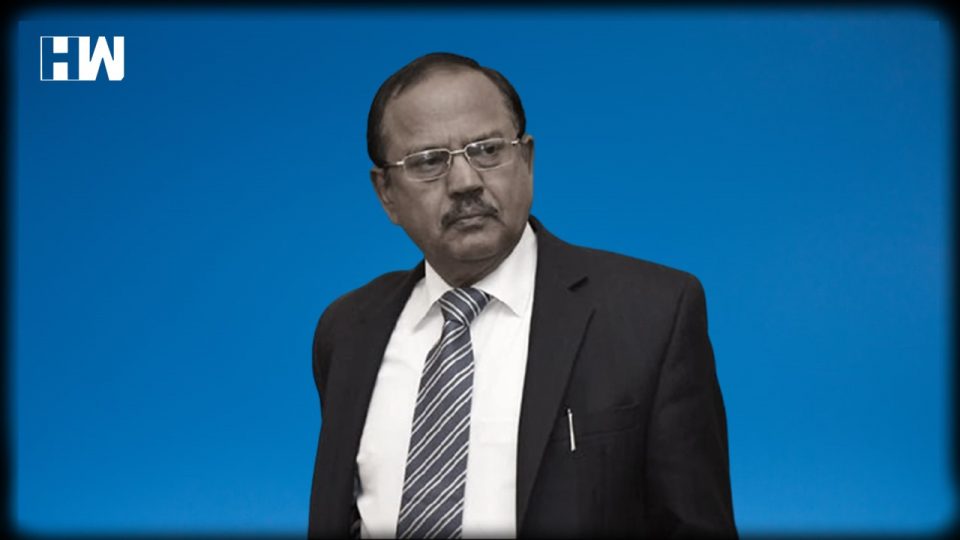 An Iranian readout said Mr. Abdollahian raised the issue of the “negative atmosphere” triggered by “disrespectful” comments on the Prophet.

India and Iran on Wednesday held wide-ranging talks on trade, connectivity, and counter-terror cooperation in the shadow of controversy over comments on Prophet Muhammad by members of the ruling BJP, who have since been removed and described as “fringe” by New Delhi.

According to PTI, an Iranian readout saying Mr. Abdollahian raised the issue of the “negative atmosphere” triggered by “disrespectful” comments on the Prophet and that the Indian side reiterated the Indian government’s respect for the founder of Islam.

National Security Advisor Doval, according to the Iranian readout, reaffirmed the Indian government’s respect for the founder of Prophet Mohammad, saying offenders will be “dealt with in such a way that others will learn a lesson.

There is no official government response so far to these details or the Iranian statement.

The Iranian readout quoted by several reports said the minister praised the Indian people and the government for their respect for Prophet Muhammad as well as for their religious tolerance and historical coexistence between various faiths.

The readout, according to PTI, said the Iranian foreign minister also referred to the historical friendship between the followers of various religions in the country.

“Abdollahian hailed the Indian people and government for their respect for the divine faiths, especially the Prophet Mohammad, and also for the religious tolerance, historical coexistence, and friendship among followers of various religions in the country,” the readout said.

“Muslims are satisfied with the stance of Indian officials in dealing with the culprits, “The Iranian foreign minister said.

The Saffron party on Sunday suspended its Spokesperson, Nupur Sharma, and expelled the party’s Delhi unit media head Naveen Jindal, over their comments on the Prophet.

The Iranian Foreign Minister also held talks with Mr. Doval on enhancing connectivity through the Chabahar port, boosting trade and investment ties, and expansion of cooperation in education and research.