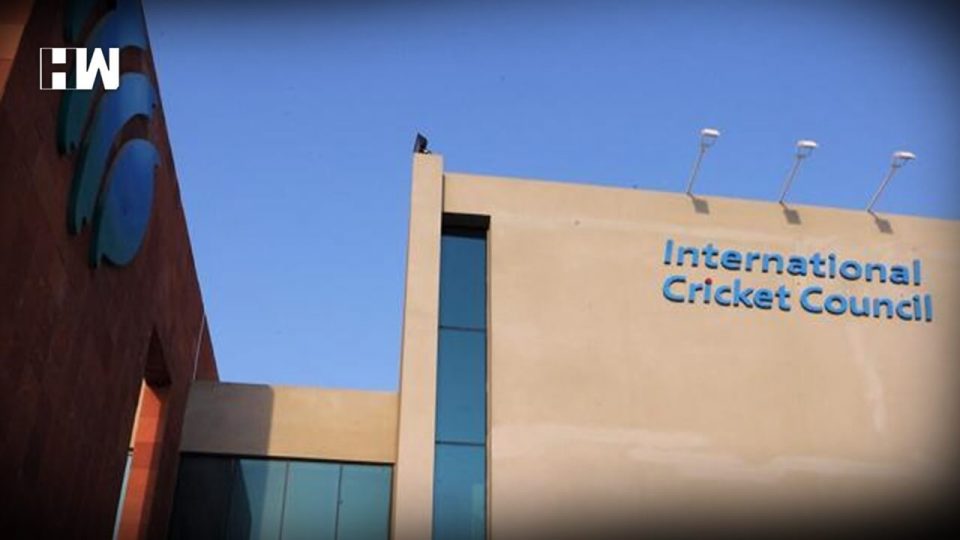 Pallekele [Sri Lanka]: Sri Lanka player Wanindu Hasaranga has been handed an official reprimand for breaching Level 1 of the ICC Code of Conduct during the third ODI against Afghanistan in Pallekele on Wednesday.

Hasaranga was found to have breached Article 2.8 of the ICC Code of Conduct for Players and Player Support Personnel, which relates to “showing dissent at an Umpire’s decision during an International Match.”

In addition to this, he received one demerit point, his first in a 24-month period, as well as a maximum penalty of 50 per cent of match fees.

The incident occurred in the 26th over of Afghanistan’s innings. Hasaranga showed his displeasure by pointing to the giant screen when the TV umpire overturned a leg-before decision on review after batter Najibullah Zadran had initially been given out.

Hasaranga admitted the offence and accepted the sanction proposed by Ranjan Madugalle of the Emirates ICC Elite Panel of Match Referees, so there was no need for a formal hearing.

Also, Read: No Confidence Motion To Be Initiated Against PTI Governments In Punjab & KP By Pakistan Ruling Party

Level 1 breaches carry a minimum penalty of an official reprimand, a maximum penalty of 50 per cent of a player’s match fee, and one or two demerit points.

Najibullah Zadran’s LBW judgement during the game was reversed during Hasaranga’s third over after being initially ruled out by the on-field umpire. The 25-year-old pointed at the massive screen, outraged at the choice.

A formal hearing was not necessary because Hasaranga acknowledged the violation and agreed to the punishment suggested by Ranjan Madugalle of the ICC Elite Panel of Match Referees.

Sri Lanka accomplished a remarkable chase, chasing a target of 314 set by Afghanistan. They levelled the series 1-1 with the victory and climbed one spot to ninth in the ICC Men’s Cricket World Cup Super League.

Sessions bites back as Trump says impeachment would sink economy