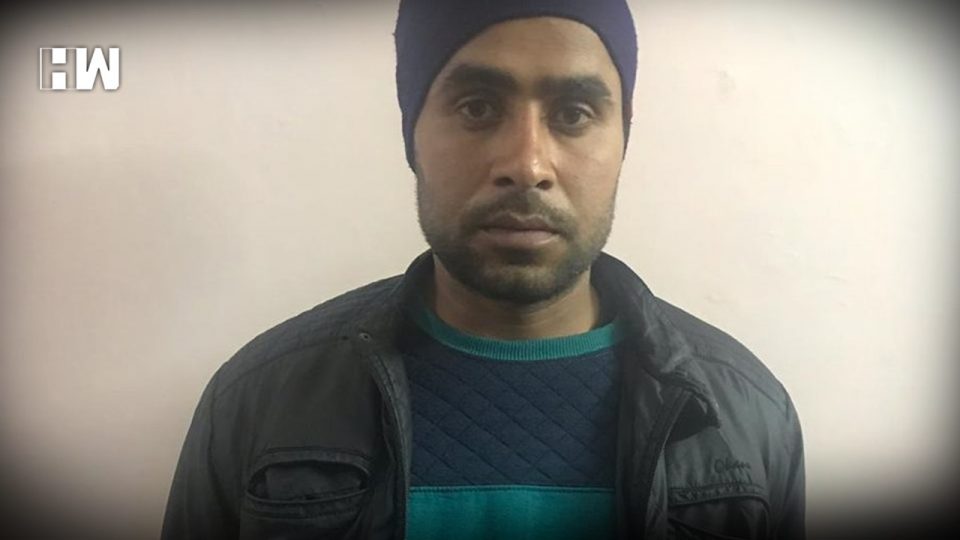 Lucknow | An Army jawan allegedly involved in the killing of a police inspector during mob violence in Bulandshahr has been arrested, a senior official of the UP Special Task Force said Sunday.

On Monday, a mob of some 400 people rampaged through a village in Bulandshahr district apparently after cow carcasses were found in a jungle nearby. During the violence, Inspector Subodh Kumar Singh and a 20-year-old man died of gunshot wounds. Nine people have been arrested in connection with the violence.

Army chief Gen Bipin Rawat said Saturday that full cooperation will be extended in the investigation of the incident.