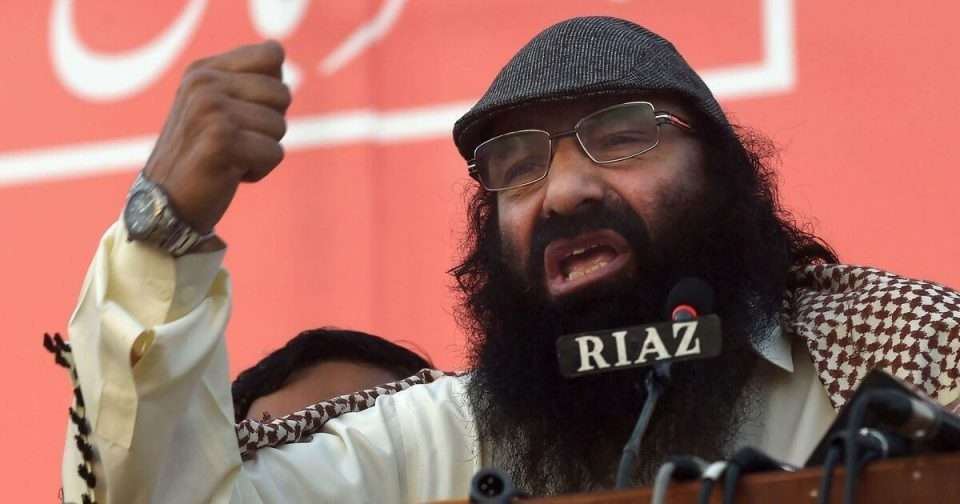 National Investigation Agency (NIA) in 2011 filed the charge sheet against the convicted for collecting more than Rs 4.57 crore from Pakistan through hawala channels within three years for funding terrorist activities in the Valley. Following that the NIA also filed charge sheet against Hizbul Mujahideen chief Syed Salahuddin’s son Syed Shahid Yusuf under section 120-B of the IPC and 13, 17, 18, 20, 21, 38 and 40 of the Unlawful Activities (Prevention) Act, 1967.

The trio along with Syed Shahid Yusuf was charged for willfully raising, receiving, collecting ‘terror funds’ and holding proceeds of terrorism’ for the furtherance of terrorist activities in Jammu and Kashmir.

UP: Death Rate Increases By Five In Fire

Why would Bangladeshis go to India if living conditions are better in our country?: Asaduzzaman Khan