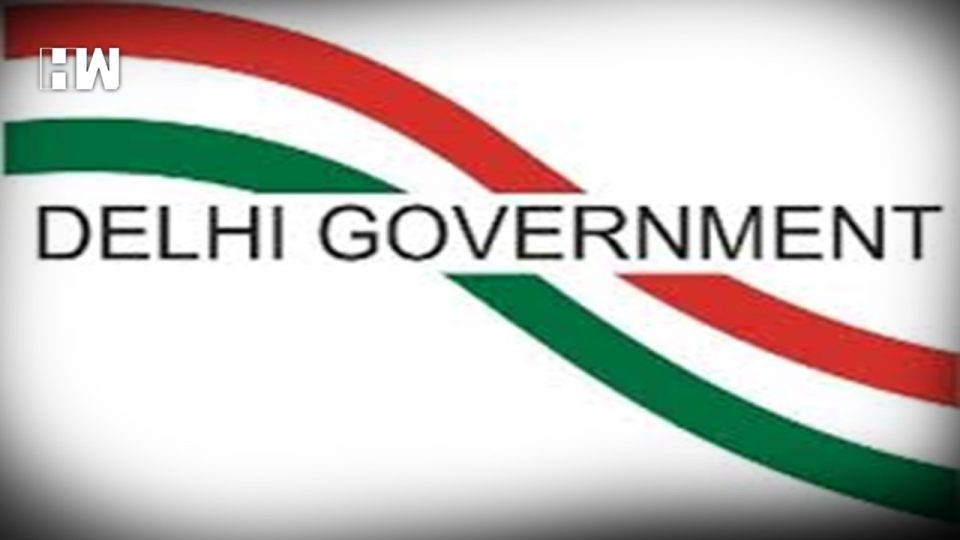 New Delhi | Concerned over some officials visiting foreign countries without prior approval, the irrigation and flood control department of the Delhi government has warned officials of strict action if they do not follow it directive.

The department has clearly directed officials that they cannot proceed on leave to visit other places even within the country without prior approval from the authorities concerned.

Joint Secretary Sakshi Mittal has issued a circular stating that any laxity on part of department’s officials in following directions will be “viewed seriously”.

In the circular, Mittal said some officials are proceeding on leave and even visiting neighbouring countries without prior approval of the competent authority, which is “not a healthy practice” or a trend in administrative governance.

“No officer/official shall proceed on leave and leave the headquarters i.e. Delhi either to visit within the territory of India or abroad including neighbouring countries, without the prior NOC/approval of the Competent Authority,” it stated.

In May this year, cracking the whip on employees using official vehicles for personal work, the Delhi government’s social welfare department had directed its officials to submit a written undertaking every month that the cars are used for official purposes only.

The decision had been taken after it was observed that a few officers were using the official vehicles for commuting to office from their home and vice-versa, and at the same time were also claiming transport allowance.

Industrial growth falls to 17-month low of 0.5 percent in November