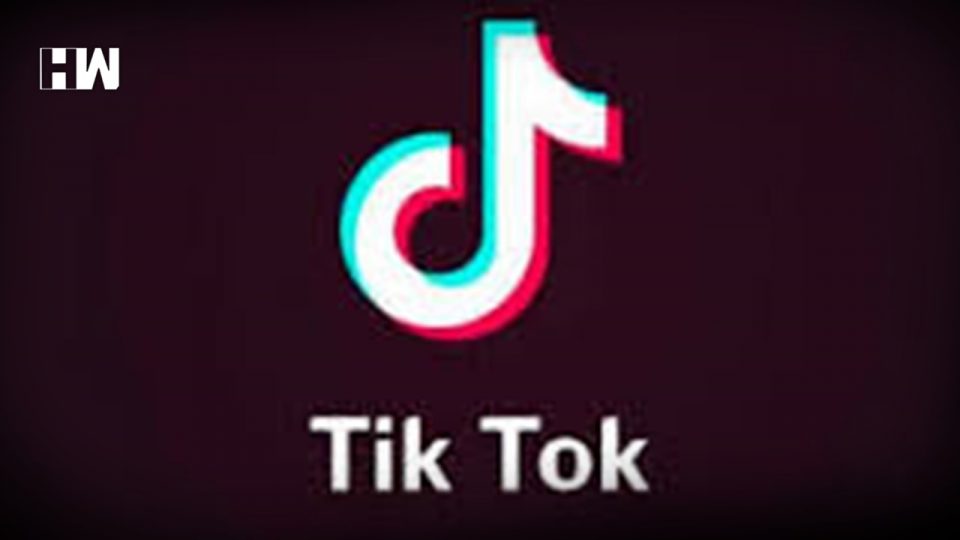 New Delhi | Google acting on the Supreme Court order to take down Chinese popular app TikTok has blocked the app from its platform.

The move after comes after the Supreme Court on Tuesday refused to put a stay order on the Madras High Court earlier order to ban the App. TikTok’s parent company Bytedance Technology had approached the top court to end the ban on the popular app.

The Madras High Court in its April 3 order had asked the government to ban the app as the court observed that the app promotes pornography and is making the children sexually violent. The Chinese App is been alleged of promoting pornography on its platform.

Bytedance Technology in its defence said it had removed over 6 million videos that violated its terms of use and community guidelines, following an exhaustive review of the content generated by its users in India.

Watch: Rahul Gandhi Stopped By Police On Yamuna Expressway, Is Walking Towards Hathras