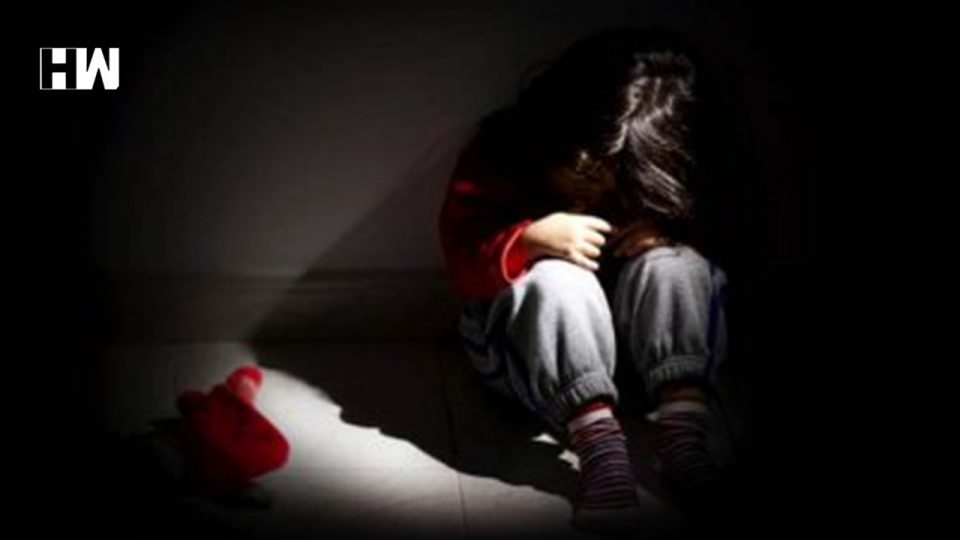 New Delhi | The National Commission for Women has welcomed a Pathankot court decision convicting six persons in the horrific gangrape-and-murder case of an eight-year-old girl in Jammu and Kashmir’s Kathua, and sought harshest punishment for them.

NCW Chairperson Rekha Sharma said, “I welcome the decision of the court and request them to give harshest punishment and hang them to set example for others because cases against minors are increasing and it would set an example.”

The girl was kidnapped on January 10 last year and was allegedly gangraped in captivity in a small village temple in Kathua after having been kept sedated for four days. She was later bludgeoned to death.

The incident led to a country-wide outcry and the trial was held on day-to-day basis at the district and sessions court in Pathankot.