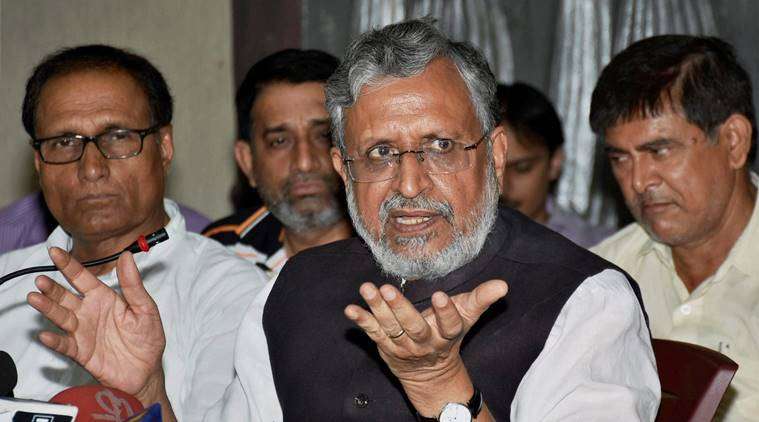 It is a misconception that bringing petroleum products under the Goods and Services Tax, or GST, will lead to lower fuel prices, Bihar’s Deputy Chief Minister Sushil Kumar Modi said on Saturday, contradicting central ministers who have claimed that GST could be a solution to high fuel prices.

“It is a big misconception (among the people) that price of petroleum products will be reduced significantly if they are brought under GST ambit. Instead, the move will have a minor impact in terms of reducing prices of petroleum products,” said Sushil Modi, who also heads the GST Network panel.

Fuel prices have surged to a record high, stoking acerbic criticism from opposition parties. Rising global crude oil prices are largely behind the surge, but fuel is also heavily taxed by state and central governments, accounting for about 50 percent of the retail cost of petrol and diesel.

Modi said that the issue of whether or not to include petroleum products under GST will be decided by the GST Council. Petroleum products, along with alcohol, real estate, and electricity have been kept out of the GST regime.

The central government had attempted to cap the public anger, suggesting that prices of petroleum products could come down if only the states agreed to bring them under GST. Modi contradicted this statement by saying that “There is unanimity in the GST Council that petroleum products will not be brought under GST regime until it (the new GST regime) stabilises.”

Contrastingly, union ministers Nitin Gadkari and Piyush Goyal have reiterated that the government is considering bringing petrol and diesel under the GST regime to control their prices.