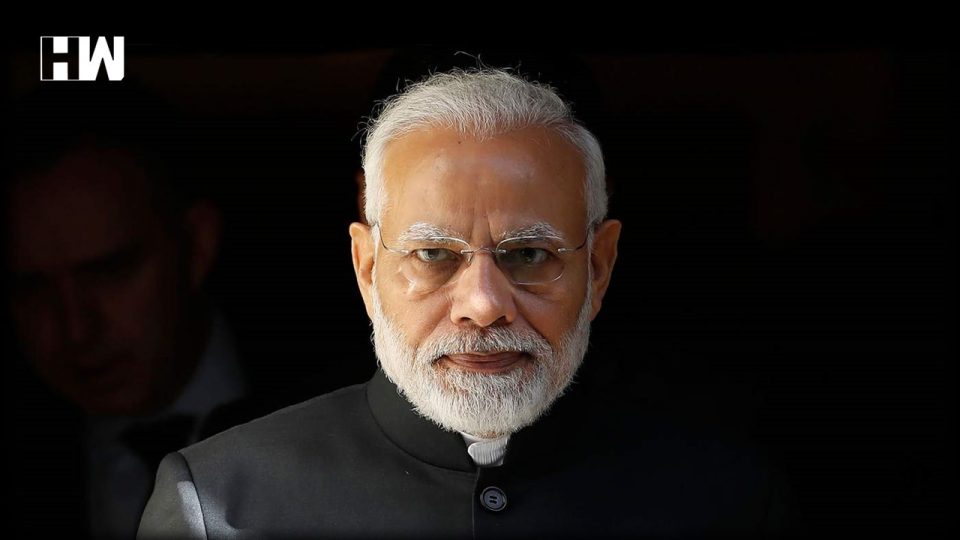 The Chinese troops have particularly increased its presence along the LAC alarming Modi government to stabilize the issue.

The rush of meetings comes at a time when Chinese and Indian troops have been skirmishing in Sikkim and Ladakh.

In several disputed areas along the Line of Actual Control in Eastern Ladakh, Indian and Chinese troops have been engaged in a conflicted situation, warning that the dispute could become the biggest military face-off after the Doklam episode in 2017.

Pangong Tso and Galwan Valley are the two contentious areas where the Chinese army is seen to be deploying around 2,000 to 2,500 troops besides gradually enhancing temporary infrastructure.

Chinese transgression into areas like Galwan was worrying as there was no dispute between the two sides in the area, Lt Gen (Retd) Hooda emphasized.

Ashok K Kantha, Strategic Affairs expert Ambassador said: “there have been multiple incursions (by Chinese troops). This is something which causes concern. It is not a routine standoff. This is a disturbing situation.”

The Chinese troops have particularly increased its presence in the Galwan Valley, building around 100 tents in the last two weeks and bringing in heavy equipment for the development of bunkers.

In several areas in Ladakh and northern Sikkim along the un-demarcated Sino-India border tension is gradually building up between Indian and Chinese armies with both sides bringing in additional troops.

This comes following two violent face-offs between the neighbouring countries.

Both India and China have brought in more troops in critical locations like Demchok, Daulat Beg Oldie and areas around Galwan river as well as Pangong Tso lake in Ladakh.

Six rounds of talks between Indian and Chinese troops since the first border skirmish on May 5 remained unsettled and Beijing warned of “necessary counter-measures”.

The troops of India and China were engaged in a 73-day stand-off in Doklam tri-junction (India, China, Bhutan) in 2017 which even triggered fears of a war between the two nuclear-armed neighbours.

China has been critical of India’s reorganisation of Jammu and Kashmir and has especially criticised New Delhi for making Ladakh a union territory. China attempts to claim various parts of Ladakh.

They also object the construction of a road in the Galwan river area which is well within Indian territory.

PM Modi and Xi Jinping held an informal summit in Mamallapuram near Chennai in October last year with a focus on further expanding bilateral ties.