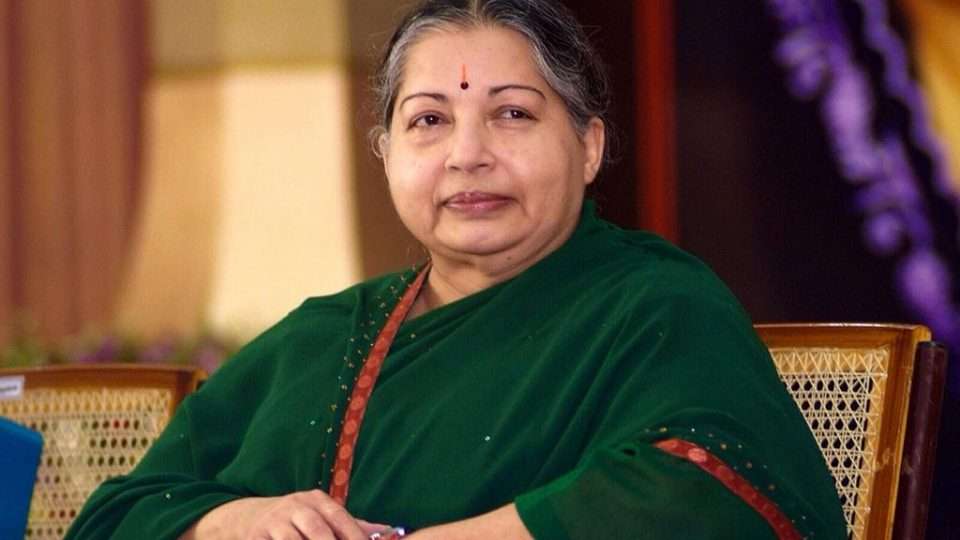 A recording of former Chief Minister J Jayalalithaa’s conversation with her doctor has been released by the commission investigating the circumstances of her death. Questions have been raised about the death of the former Chief Minister, who was at Chennai’s Apollo Hospital for 75 days. She died in December 2016.

In the last-known audio recording of her speech, former Chief Minister Jayalalithaa attempts self-deprecating humour to describe her laboured breathing. “I sound like someone sitting in the front seat of a movie theatre and whistling,” she said on the night of September 27, 2016, even as she struggled to breathe. She also tells a man, identified as her physician Dr KS Sivakumar, that if it was not possible (to download a mobile application to record her wheezing), then “leave it”.

She also has a conversation with the physician on duty about her blood pressure – 140 by 80. She said it was normal for her.

Ms Sasikala’s lawyer N. Raja Senthoor Pandian said Dr Sivakumar had told the Commission that he recorded them on his phone at the request of Jayalalithaa. The then CM wanted the recordings to be sent to R. Narasimhan, respiratory medicine specialist at Apollo Hospitals, as she wanted the doctor to know the extent of her difficulties.

The recordings were made on September 27, 2016, Dr Sivakumar told the Justice A Arumughaswamy Commission of Inquiry.

The Commission official also released the last two pages, part of a 98-page spiral-bound notepad used by Jayalalithaa, to journalists. Dr. Sivakumar told the Commission that there are multiple such notepads, where Jayalalithaa recorded her daily food and medicine intake, and vitals of her health in green ink.
Dear Readers,
As an independent media platform, we do not take advertisements from governments and corporate houses. It is you, our readers, who have supported us on our journey to do honest and unbiased journalism. Please contribute, so that we can continue to do the same in future.

Over 39,000 complaints received by CVC since last year: Government

Cyclone Nisarga: Biggest Cyclone In More Than A Century To Hit Mumbai Today, All You Need To Know