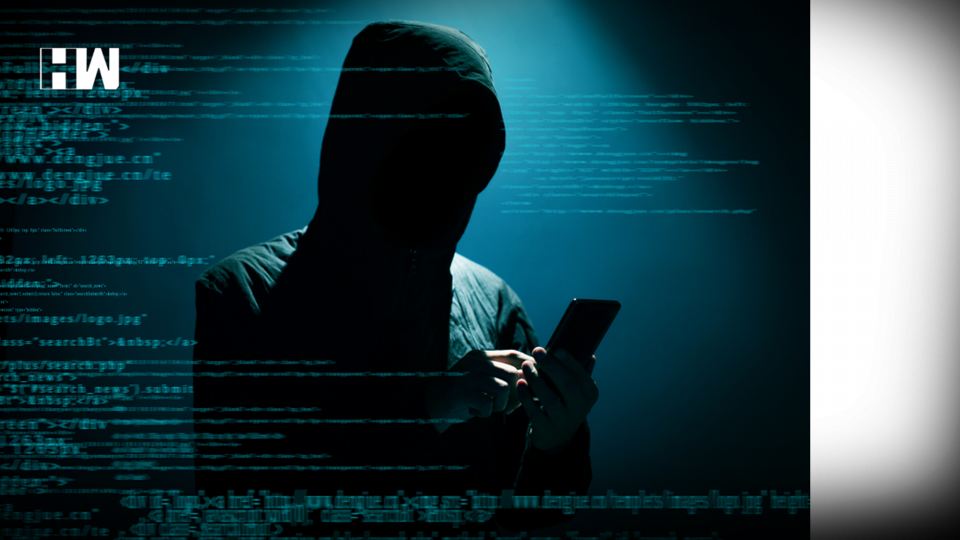 In its written response, it said that the Ministry of Defence “has not had any transaction with NSO Group Technologies”.

Breaking its silence for the first time on the Pegasus issue since the IT Minister’s statement last month, the Defence Ministry has today said that it has not made any transaction with the Israeli firm NSO, which is also the vendor of the Pegasus spyware. The Pegasus issue has been at the centre of opposition protests during the entire monsoon session, which has seen repeated adjournments over the last two weeks.

In response to a question by Dr V Sivadasan, the Defence Ministry has reportedly given the aforementioned answer. The CPM MP had questioned whether the government has carried out any transaction with the NSO Group Technologies and if so, the details of it.

In its written response, it said that the Ministry of Defence “has not had any transaction with NSO Group Technologies”.

Earlier, the government last week had disallowed a question posed by CPI MP Binoy Viswam seeking details on a possible MOU between the government and Israeli cybersecurity firm NSO Group to deal with terrorist activity, citing that the matter is sub judice.

Reports by the Pegasus Project, an international consortium of media organisations, that includes the Indian news portal The Wire have revealed that phones of politicians journalists, activists, Supreme Court officials among others were infected with Pegasus spyware. This is a military grade software that is sold by the NSO group only to governments. So far, the government has neither denied nor confirmed purchasing the hacking software.

“Not only Pankaja Munde, many BJP leaders are in our contact”: Sanjay Raut

Sharad Pawar taught us how to form with fewer MLAs, Uddhav Thackeray’s dig at Fadnavis