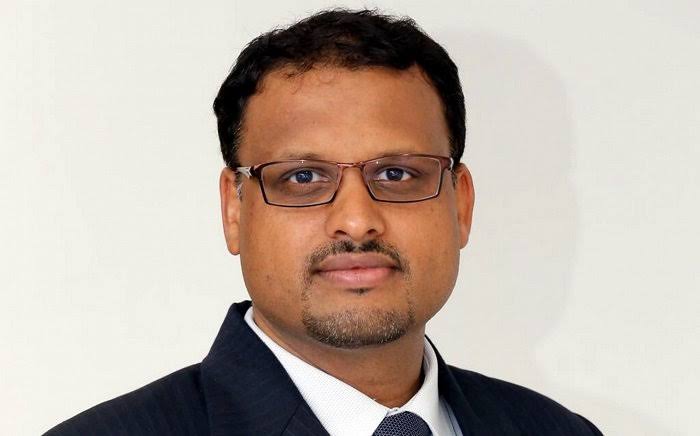 Twitter MD has been asked to come to the Police Station at Loni Border and record the statement within seven days.

A legal notice has been sent to Twitter’s India head by Uttar Pradesh police for “provoking communal unrest” on the assault on a Muslim man in Ghaziabad earlier this month.

Managing Director of Twitter in India- Manish Maheshwari- has been asked to come to the Police Station at Loni Border and record the statement within seven days, reported news agency ANI.

The MD has been asked to come to the Police Station Loni Border & record the statement within 7 days pic.twitter.com/u5Ct8Omq6l

“Some people used their Twitter handle as a tool to spread hatred in the society and Twitter Communication India and Twitter Inc did not take any action against it. They let the anti-social messages go viral,” the legal notice to Mr Maheshwari read.

The notice comes just a few days after Twitter, several journalists and Congress leaders were named in an FIR (first information report) in Ghaziabad after an elderly Muslim man alleged that he was assaulted on June 5.

The micro-blogging website is accused of not removing the “misleading” content linked to an incident in Ghaziabad on June 5, in which an elderly Muslim man had alleged that he was assaulted by a group of men, who cut off his beard and forced him to chant “Vande Matram” and “Jai Shri Ram”.

UP Police stressed that as implied in tweets, it was not a communal incident. As per police, the man, Sufi Abdul Samad, was attacked by six men – Hindus and Muslims – who were unhappy over the amulets he had sold them.

Police said that on the night of June 14 they had put out a press release through their Twitter handle giving details and refuting the communal angle. The police alleged that despite their clarification, users did not delete the tweets and Twitter did not take any steps to get the tweets removed.

Manohar Parrikar to fly to US again for medical treatment