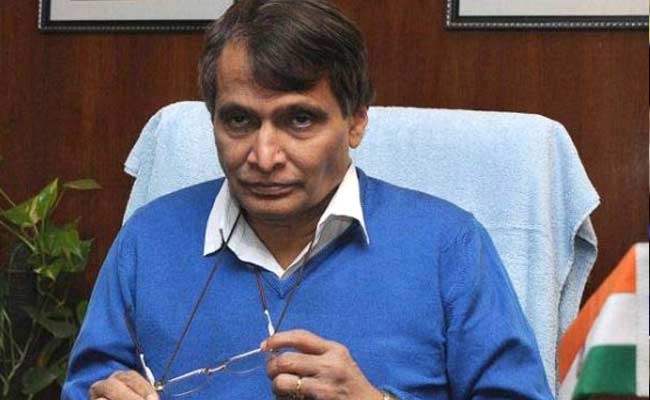 Panaji, Apr 28 (PTI) The official figure of existing start-ups in India was 20,000, but their actual number is much more than that, Union Commerce and Industry Minister Suresh Prabhu today said.

The current figure of young ventures in the country is “grossly understated”, he said and suggested reducing “infant mortality” rate among start-ups.

He was addressing the Goa Start-Up and Innovation Day here. The two-day event, which ended today, was an interactive programme organised by the Goa government to provide a platform to new ventures to explore various opportunities.

State Information and Technology Minister Rohan Khaunte was also present on the occasion.

“India officially has 20,000 start-ups across the country, but this is a grossly understated number. When I go around the country, I see there are several more start-ups,” he said, delivering the keynote address.

Recalling his recent visit to the Gujarat University, Prabhu said he found young boys aged 17-18 years who have incredible ideas.

“These boys are ahead of others. They”are going to be successful businessmen of the future.”

The Union minister said a phenomenon like “infant mortality”, which prevails among human beings (and refers to deaths of young children), also exists in start-ups and this has proved detrimental to their growth.

“There has been 36 percent growth in start-ups in the year 2017 which I am monitoring every day. It (the growth) will accelerate. Start-ups is going to be an extremely important activity.

“Of the total USD 18 billion invested in start-ups, USD 14 billion were in the last year,” he said.

Some of the employees of large companies have launched

their own start-ups, Prabhu said.

A total of USD 217 million has been invested in employee-driven start-ups in India, he added.

Why are you laughing and relating it to Muslims?: Questions Angry Alok Vats Amid Yogi’s ’80 vs 20′ comment