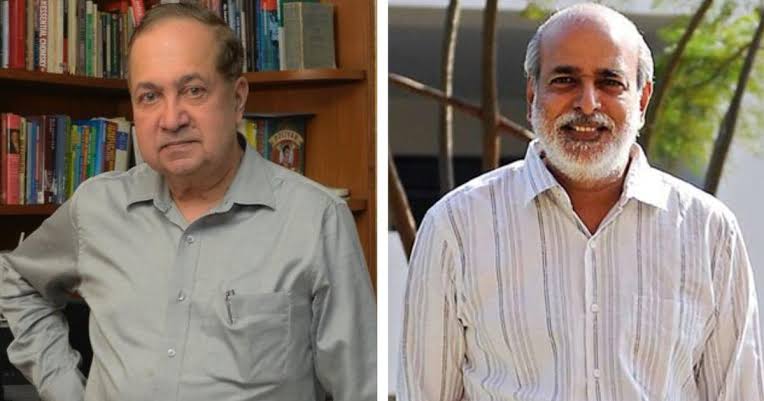 The petition also sought direction from the Apex court to centre to disclose whether it has obtained a license for the spyware or used it – directly or indirectly.

In a petition to the Supreme Court, senior journalists N Ram and Sashi Kumar have said that reports on Israeli Pegasus spyware allegedly being used to spy on opposition leaders, two union ministers and 40 journalists among others should be investigated by a sitting or former judge.

The global investigation involving several leading publications around the world has revealed that more than 142 persons in India were identified as potential targets for surveillance using Israeli firm NSO’s Pegasus spyware, the petition said.

The petition also sought direction from the Apex court to centre to disclose whether it has obtained a license for the spyware or used it – directly or indirectly – to conduct surveillance of any kind.

The forensic analysis of several mobile phones belonging to people listed as potential targets by the Security Lab of Amnesty International have confirmed security breaches, the petition said.

300 phones from India revealed to be on the list of potential targets on the leaked database of NSO comprise of opposition leaders including Rahul Gandhi, two union ministers, businessman Anil Ambani, a former CBI chief, a virologist and 40 journalists. However, it has not been established that all thes phones were hacked.

Two petitions were filed earlier in the Supreme Court on the same case, one by CPM MP John Brittas and the other by advocate ML Sharma.

UP Man Selling Chicken On Paper With Photos Of Hindu Deities Arrested: Police