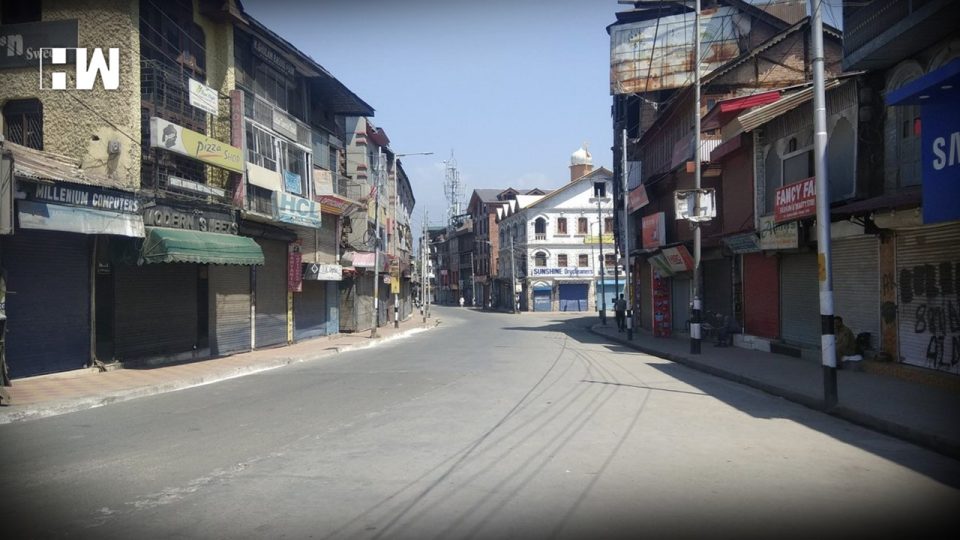 Srinagar | Normal life was affected in Kashmir on Monday because of a strike called by separatists to highlight the alleged human rights violations in the Valley.

Most shops, fuel stations and other business establishments were shut in Srinagar, the summer capital of Jammu and Kashmir, in support of the strike which is being observed on Human Rights Day.

While public transport was hit, private cars and auto-rickshaws were plying in a few areas of the city. Similar reports of shutdown were received from other district headquarters of the Valley.

Officials said there were no restrictions imposed but security forces were deployed in sensitive areas across the Valley to avoid any law and order problem. Separatists, under the banner of Joint Resistance Leadership, have called the strike, asking people to observe it as a “black day”.

Pegasus row: SC sets up inquiry committee says, “could have a chilling effect”