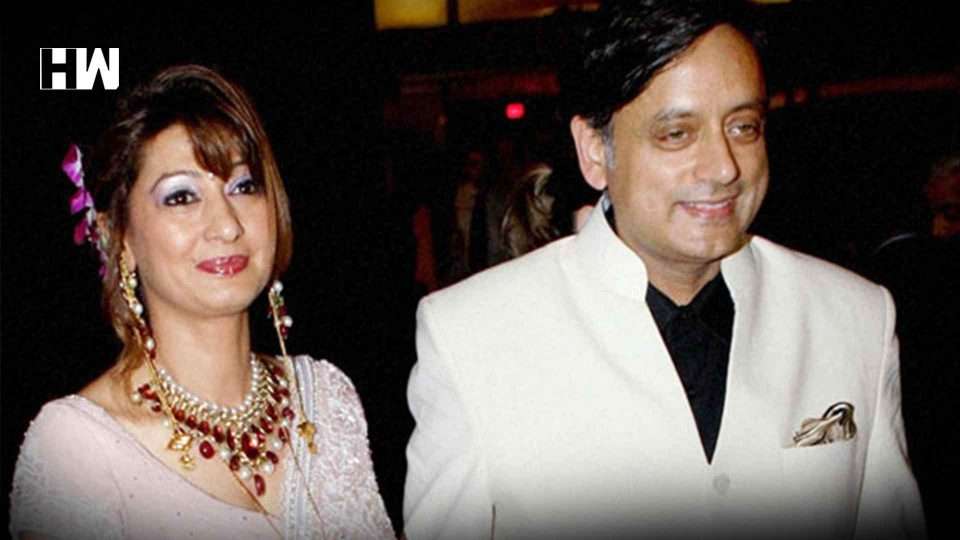 Congress leader and former diplomat, Shashi Tharoor filed an anticipatory bail plea in Delhi’s Patiala House Court on Tuesday in relation to the Sunanda Pushkar death case. The politician’s plea was filed before Special Judge Arvind Kumar who sought Delhi Police’s response and kept it for hearing on 8 July.

The Delhi Police had named the Thiruvananthapuram MP as an accused in the case and charged him with abetment of suicide, after which a Delhi court took cognisance of the chargesheet and summoned him to the trial on 7 July.

A news agency quoted the counsel of Shashi Tharoor saying, Special Investigation Team categorically stated in the charge sheet that probe is concluded & no custodial interrogation of any person is required. Law is very clear that if charge sheet is filed without arrest, bail is inevitable.

The Special Investigation Team “categorically stated” in its chargesheet that the inquiry was completed, and “no custodial interrogation of any person is required”.

The Matter has now been fixed for consideration at 10 am tomorrow (July 04), the council informed.

Chief Metropolitan Magistrate Samar Vishal, who had summoned Tharoor to the trial, had said there was sufficient grounds to proceed in the case against him. Besides abetment of suicide, the Congress leader was also charged with cruelty.

In the charge sheet filed before a Delhi court in the death case, Delhi Police has accused Congress leader Shashi Tharoor of ignoring his wife Sunanda Pushkar while she was “slipping into depression”.

Journalist In AIIMS For COVID-19 Treatment Jumps To Death

“I Have Been Writing My CV,” Says H S Doreswamy 102-year-old Freedom Fighter