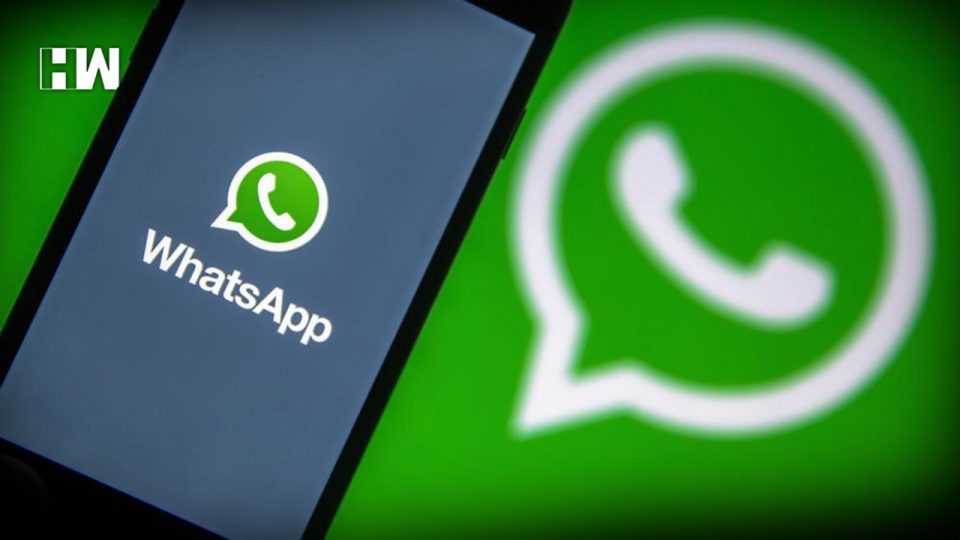 WhatsApp purportedly asks the Delhi High Court to declare that one of the new rules is a violation of privacy rights in India’s constitution.

People familiar with the lawsuit described it to Reuters saying it asks the Delhi High Court to declare that one of the new rules is a violation of privacy rights in India’s constitution since it requires social media companies to identify the “first originator of information” when authorities demand it.

Though as per the new rules, the app has to unmask only people credibly accused of wrongdoing, the company says it cannot do that alone in practice. As messages are end-to-end encrypted, the company says it would have to break encryption for receivers, as well as “originators”, of messages.

Reuters could not independently confirm the complaint had been filed in court by WhatsApp, nor when it might be reviewed by the court. The news agency said people with knowledge of the matter declined to be identified because of the sensitivity of the issue.

The lawsuit comes at a time when the Narendra Modi-led government has come to a conflict with tech giants including Facebook, Google parent Alphabet and Twitter in one of their key global growth markets.

To add more to this tensions, police visited Twitter offices in the national capital to serve notice after the micro-blogging service had labelled posts by a spokesman for the dominant party and others as containing “manipulated media”, saying forged content was included.

US: Black Man Shot Multiple Times From Behind In front Of His Children