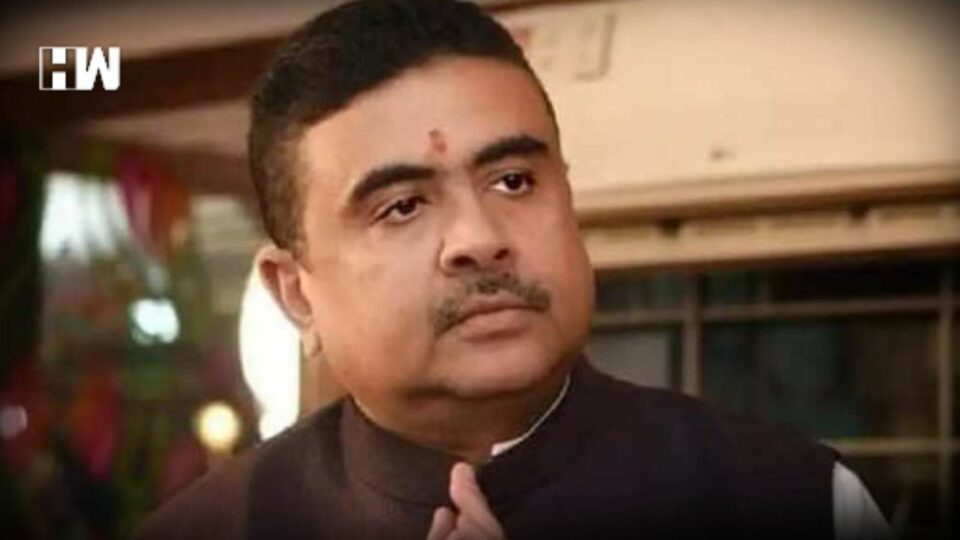 “The Hindu community has come under attack in Khidirpore Mominpur area of Kolkata on the eve of Lakshmi Puja,” Adhikari, also the leader of the opposition, said in the letter. He said many shops and bikes belonging to Hindus were vandalised by hooligans and anti-social elements in the violence. “The onslaught has similarities to the Panchla violence which happened in June in the Uluberia area of Howrah district. At that time, the violence spread across West Bengal, especially in Nadia and Murshidabad districts,” Adhikari wrote.

Hitting out at the Mamata Banerjee-led government in Bengal, Adhikari said the government had “meekly surrendered” before those indulging in violence.

He also claimed that some miscreants had taken over the Ekbalpur police station.

“I apprehend that, as the West Bengal government is reluctant to act against the perpetrators this time as well because they belong to a certain community, this time too this may flare up and start to spread across the state resulting in loss of lives and property; both public and private. The state government has already meekly surrendered in front of the wrath of the goons who have taken over the Ekbalpur police station,” he added.

Tension flared up in Mominpur on Sunday evening after religious flags put up in the area for the Milad-un-Nabi festival were allegedly torn up.

It soon turned violent and several vehicles and shops were vandalized.

Reports said a group of people later in the night surrounded the Ekbalpore police station in protest against the violence and demanding the arrest of the accused.

Some police personnel have been reportedly injured. Security has been tightened in the area since then.

“Asked If I Am Indian For Not Speaking Hindi At Airport,” DMK’s Kanimozhi Tweets