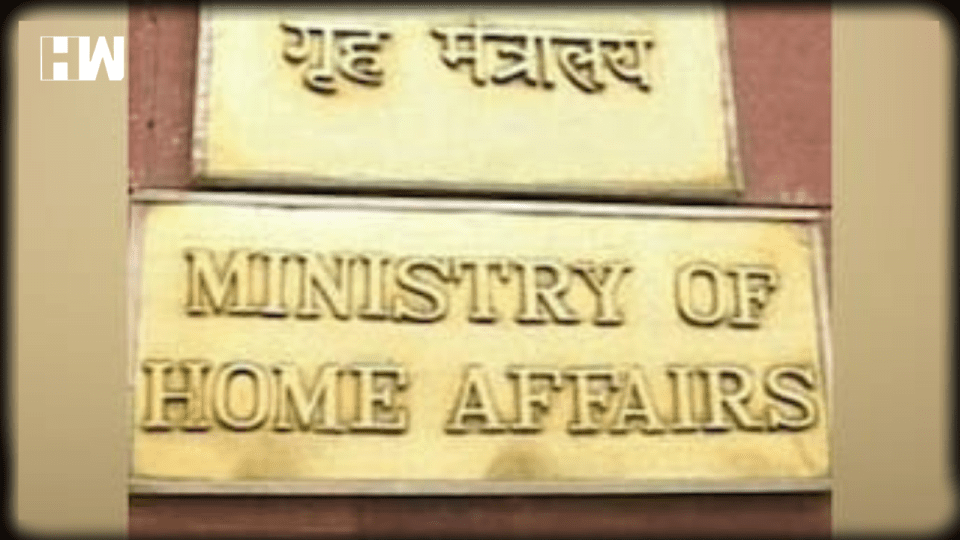 “The Government of India is deeply concerned with the crimes against the weaker sections of society, particularly Scheduled Castes and Scheduled Tribes, ” the advisory read.

New Delhi: Referring to suggestions taken at the 26th National Review Meeting held last month, advisory circular was forwarded to the Chief Secretaries of states and administrators of Union Territories on Friday by the Ministry of Home Affairs Women Safety Division for the efficient execution of the Protection of Civil Rights Act, 1955 and the Scheduled Castes and the Scheduled Tribes (Prevention of Atrocities) Act, 1989.

The committee that was convened at Delhi on the 9th of May this year called for resolutions to efficiently implement methods to lower crimes of untouchability and those in the same light against members of Scheduled Caste and Scheduled Tribes.

“The Government of India is deeply concerned with the crimes against the weaker sections of society, particularly Scheduled Castes and Scheduled Tribes and would therefore re-emphasize that urgent action should be taken by the state governments and UT administrations on issues,” the advisory read.

The advisory added to police officials that the “appropriate sections of the law as per the statements of the victims under the above-mentioned Acts and no dilution should be allowed which may help the perpetrators of crimes against SCs/STs. Response mechanisms should be set up to promptly deal with incidents of crime against vulnerable, oppressed and deprived sections of society”.

The committee recommended adding sensitization material regarding crimes against SC/ST through meetings, sensitization programs and seminars into the syllabi of law enforcement machinery.

It added that atrocity prone areas will be identified as a measure to protect the SC/ST members by adding police personnel and forces.

These steps are towards a direction in the new light that increases the awareness within state surveillance and policing regarding crimes against SC/ST. The committee hopes to increase security and that issues be dealt sensitively.