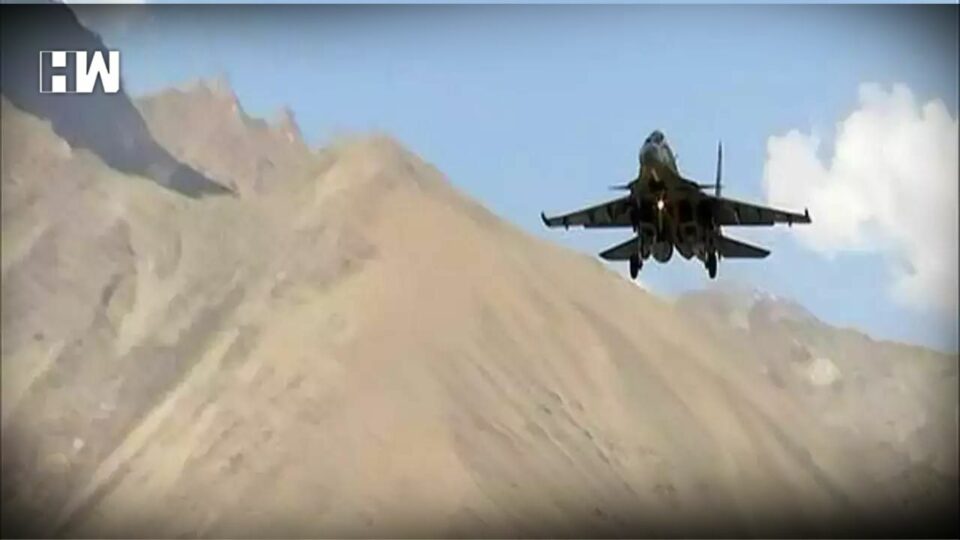 New Delhi:Chinese fighter aircraft are continuing attempts to provoke India in Eastern Ladakh by flying close to the Line of Actual Control (LAC).

This comes amid the Chinese Army holding talks with the Indian Army to disable tensions in Eastern Ladakh region.

According to a report by India Today, top government sources said that the Chinese Air Force fighter aircraft are flying too close to the LAC with India in the eastern Ladakh sector.

The Chinese activity is being monitored closely by the IAF which has deployed multiple assets at advanced bases to tackle any possible threat from Chinese fighter planes, sources said. The provocations by the Chinese Air Force have continued even after the talks between the two sides, who have held 16 round of peace talks at corps commander level, sources added.

The Chinese provocation in aerial activity began last month when Chinese aircraft came very close to Indian positions right on the Line of Actual Control (LAC) in eastern Ladakh in the last week of June. The Indian Air Force (IAF) had responded quickly and activated its assets to tackle any possible threat.

“Chinese aircraft activity is closely monitored by us. Whenever we see Chinese aircraft or remotely piloted aircraft coming too close to the LAC, we take appropriate measures by scrambling or putting our aircraft on higher alert.”The IAF chief was quoted saying by India Today.

When questioned about the reason behind the Chinese Air Force’s provocation just ahead of talks, he had said, “I cannot point to any particular reason why they are doing it but we are monitoring it and we take immediate action by scrambling our fighter jets there.”

Quad Countries Understand Its Position On Ukraine: India At Tokyo

15 killed in fire in Surat, victims jump to save lives from top floor