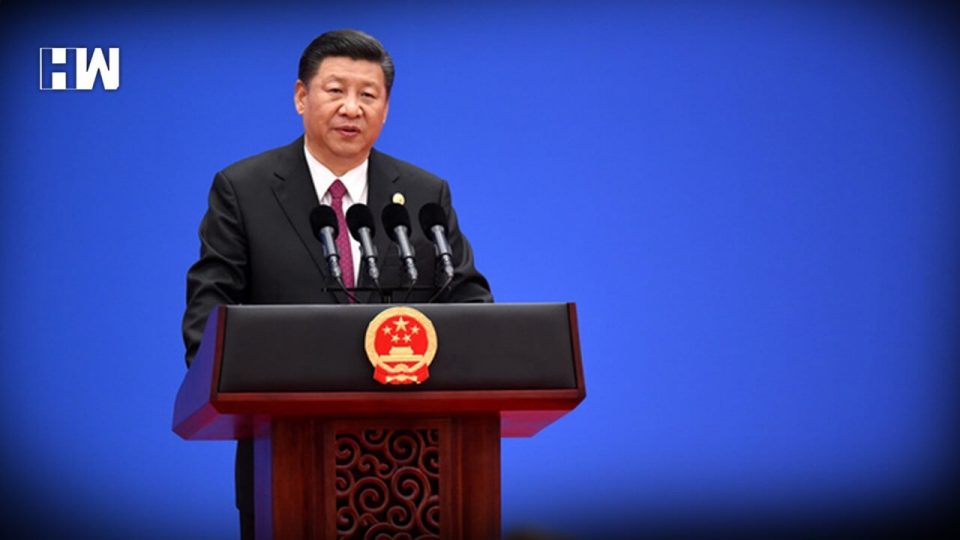 Colombo: Sri Lanka’s economic crisis has become a wake-up call for the international community as the country has emerged as a straightforward example of falling prey to China’s debt trap diplomacy as the unprecedented economic and social crisis in the country has shown how the BRI debt trap can totally ruin a country.

Due to the country’s dependence on imports and borrowings for economically unviable infrastructure projects offered by China through its Belt and Road Initiative (BRI), Sri Lanka is going through tough times and many other countries in Asia and Africa are also on the brink of collapse, a report by Europe Asia Foundation said. For example, Zambia, has numerous BRI projects like the new airport, two modern stadiums and a power station mean that they’ve developed an excessive debt situation.

Through BRI, China eyes to influence around the globe with Chinese standards, norms and characteristics and as a consequence, the dependence of the indebted countries on China gets even greater, Former Minister of Environment and Member of European Parliament, Jo Leinen wrote in a statement for Europe Asia Foundation.

Around 60 poorer countries are unable to stick to their financial commitments and have become excessively indebted to China, read the report.

Moreover, alarm bells have been ringing amongst the international community to work out urgent plans as to how to respond and offer help to debt-ridden countries through certain policies, as per Europe Asia Foundation.

China’s debt trap diplomacy has become a major cause of Sri Lanka’s unprecedented economic crisis due to the failure of the island nation to take better steps to restructure its debts in dialogue with the IMF.

Sri Lanka has become a cautionary tale of misgovernment and misfortune as the sweeping impact of the pandemic crashed the vital tourism sector, and then came the Russian invasion of Ukraine, which disrupted global supply chains and accelerated the inflationary spiral that dragged Sri Lanka’s economy into an abyss.
The three lending institutions of China that offer loans in Central Asia are the People’s Bank of China, the Export-Import Bank of China and the China Development Bank.

Beijing has been Sri Lanka’s biggest creditor, accounting for some 10 per cent of the country’s foreign debt.
Notably, Sri Lanka walked into China’s “debt trap” diplomacy and has been facing its worst nightmare till now.

US President Donald Trump Didn’t Suffer A Stroke In November, His Physician Clarifies