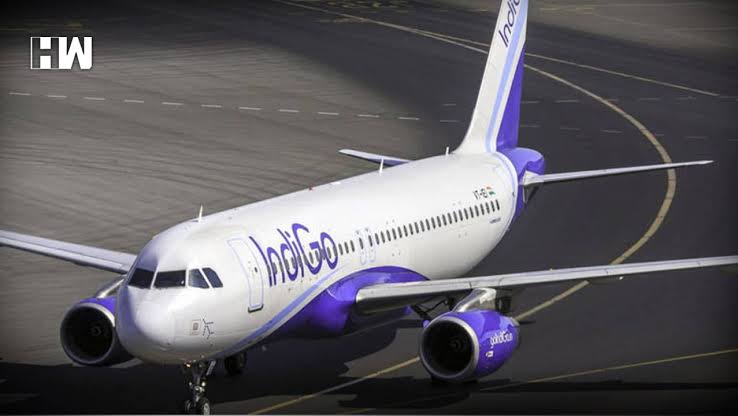 Due to unavailability of crew members, many IndiGo flights across the country were delayed hampering the operation of the budget carrier. Data by union aviation ministry showed that only 45 per cent of IndiGo flights were able to operate on time on Saturday.

Reacting to the unprecedented delay in operation by IngiGo flights, aviation regulator Directorate General of Civil Aviation (DGCA) has now sought an explanation from the airline.

“Directorate General of Civil Aviation has taken strong cognizance against IndiGo and sought a clarification/ explanation behind the massive flight delays nationwide,”a DGCA official was quoted as saying by news agency ANI.

On a daily basis, IndiGo operates more than 1600 flights. However, according to Times Of India report, most of these flights were hit by delays as a large number of crew members were on leave.

“Selfie with Aryan Khan was taken at Cruise Terminal and not at NCB Office,” says Gosavi