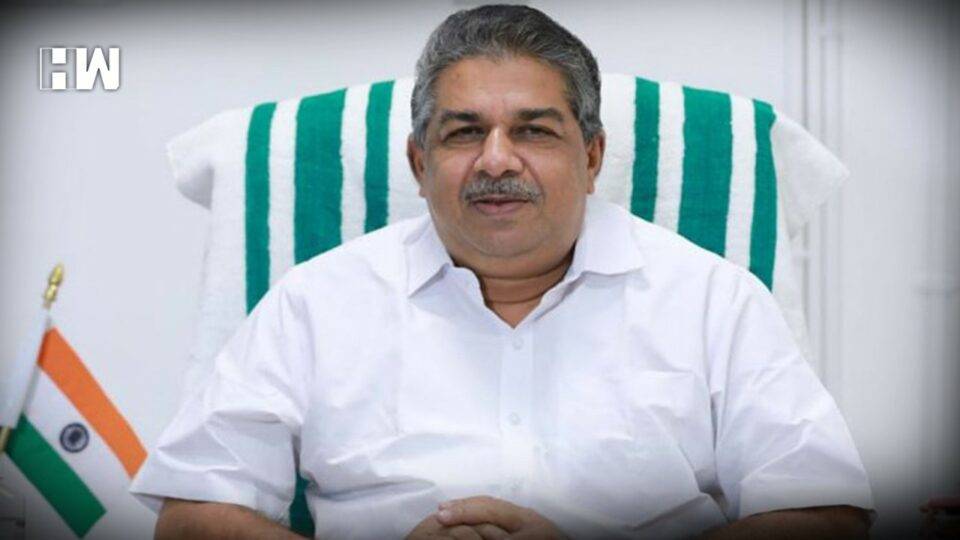 The minister had said the Constitution “condoned exploitation [of workers]” and was written in a way to help “plunder the people.”

Saji Cheriyan, the Minister for Culture, Fisheries and Film in Kerala cabinet, resigned on Wednesday evening after furore over  the comments he made on the Indian Constitution a day earlier. Minister Saji, announcing his resignation, said he was resigning of his own accord, and had conveyed his decision to Chief Minister Pinarayi Vijayan. “I will be fully involved with my party’s work to uphold the values of the Indian Constitution,” he said, the newsminute reported.

“There has been news that I insulted the Constitution at a party event in Mallappally in Pathanamthitta. I am a citizen who respects the Constitution. The political party I am part of, is putting up a strong fight to protect the Constitution, secular and federal nature of the country. We have all been trying to save the federal and secular values of the Constitution and I believe it should be strengthened for it,” Minister Saji said talking about the events that too place in last two days.

Stressing that his speech was misconstrued to target the CPI(M), he said:  “I never intended to insult the Constitution. I have come to know that the Chief Minister has sought the Advocate General’s opinion.”

Saji also blamed the media for not reporting his entire speech made at the event. “Secularism is under grave threat now and the recent developments in the Gujarat riot trials is an example. I had spoken about all this in my speech, but my speech was not telecast fully. That is my complaint about you (the media). As a person who has been loyal to the people and Constitution of the country, the propaganda against me has saddened me,” he added.

In comments that sparked the outrage, addressing an event in Pathanamthitta on July 5, Saji had said the Constitution “condoned exploitation [of workers]” and was written in a way to help “plunder the people.”