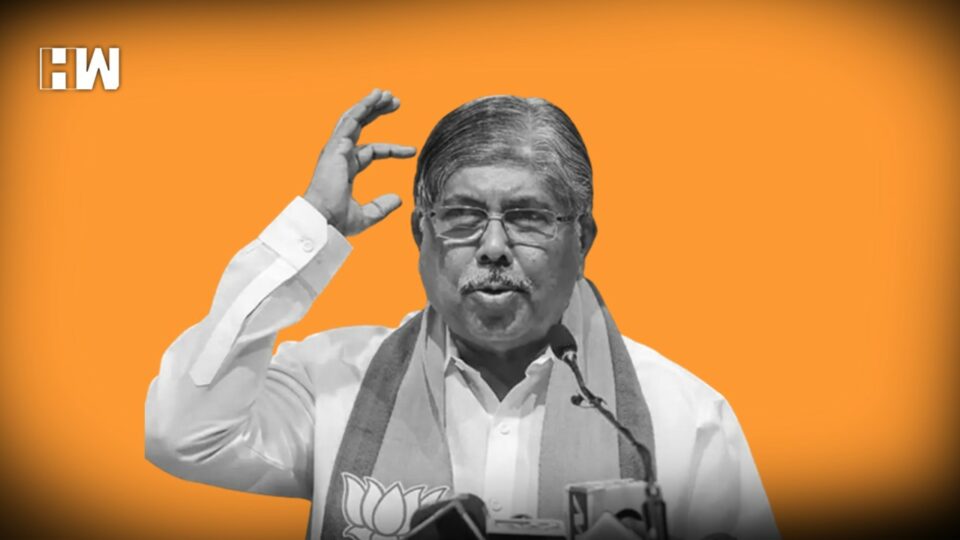 According to the report by Marathi daily Sakal, BJP state president Chandrakant Patil has reiterated that they made Eknath Shinde the Chief Minister “with a heavy heart”. Chandrakant Patal also said that he listened to the orders of the leaders at the centre without hesitation. Patil was speaking at the BJP executive meeting in Panvel.

“Everyone is in Mumbai since taking oath, so now let’s start work at home. When everything is done, you will be called and that too in time. Municipality elections have started. We want to win our Mumbai Municipal Corporation,” Mr Patil said. Chandrakant Patil also appealed the present leaders that they must work hard in the future.

Earlier, in a shocking turn of events, Devendra Fadnavis had announced that Sena-rebel Eknath Shinde will be sworn in as Chief Minister of Maharashtra, after a rebellion led by him caused the collapse of MVA government in the state. However, minutes after Fadnavis announced that Shinde will become the CM and he would not join the government in any capacity, the BJP high command swung into action and asked the former CM to take over the post of Deputy Chief Minister. Later, reports claimed that Mr Fadnavis was upset with the party high command regarding his demotion but accepted the orders as he had no other choice.

Malegaon blast case: Purohit, Sadhvi and 5 others charged under UAPA