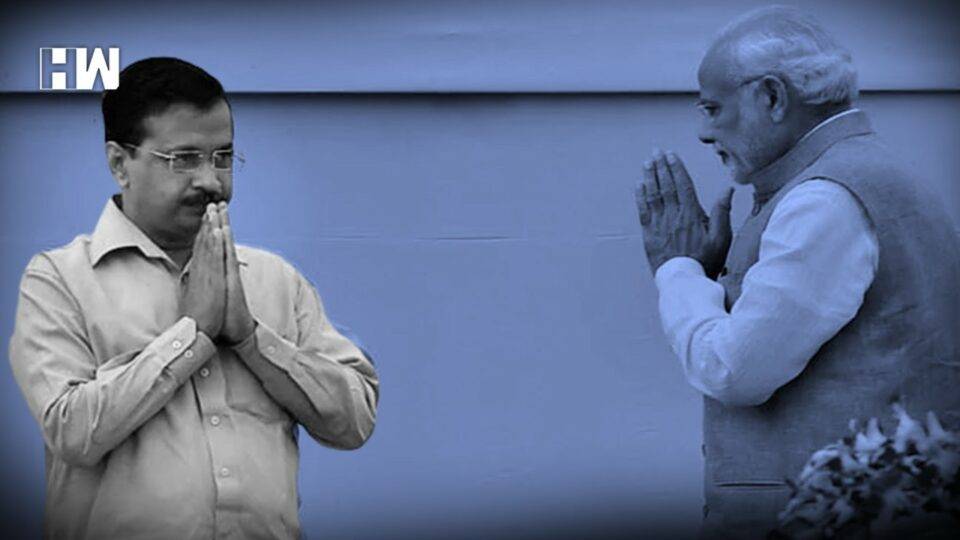 Delhi Chief Minister Arvind Kejriwal, stung by the Prime Minister’s quip about freebies offered by governments ahead of elections which he compared to “revaris” or North Indian winter munchies, hit back at PM Modi on Saturday. Giving free water, electricity or world-class primary education was not a bribe for voters but the responsibility of the state, the Delhi Chief Minister said.

Highlighting his aim to improve the national capital’s public schools, Kejriwal said: “Today, Gagan, the son of a worker who lost his ₹ 15,000-a-month job during the lockdown, has managed to get admission at IIT Dhanbad in computer engineering. Ask him if Kejriwal is handing out free revaris or building the future of this country.”

Speaking of the work his government has done in health sector, Kerjiwal noted: “We have turned around Delhi’s government hospitals, built amazing Mohalla Clinics. Delhi is the only megacity in the world where each of the 2 crore people can get free treatment. This includes surgeries that go up to ₹ 30 or 40 or 50 lakh.”

“Those abusing me for making bus rides free for women are the same people who have spent thousands of crores on private jets,” Kejriwal further added.

On this occasion, the Delhi CM also listed out his government’s schemes like ‘Farishtey Scheme’ which pays for the treatment of an accident victim at any hospital (“13,000 lives have been saved so far”); free yoga classes (“17,000 people are enjoying this facility”); free pilgrimages to Ayodhya, Haridwar and more.

“Despite making so many things free, Delhi has a budget surplus. What’s wrong in ending corruption and using that money to help the public?”  the AAP supremo questioned.

“I will tell you what free revdis are. There is a big company. It took loans from many banks and did not repay. Banks went bankrupt. That company paid up to the ruling party and faced no action. This is free revari,” Kejriwal said.

Addressing the masses during the inauguration ceremony, he claimed, “This expressway will not only give speed to the vehicles but will also accelerate the industrial progress of the entire Bundelkhand.” The prime minister cautioned people, especially the youth, against the “revari culture” and said it could be “very dangerous” for the country’s development.