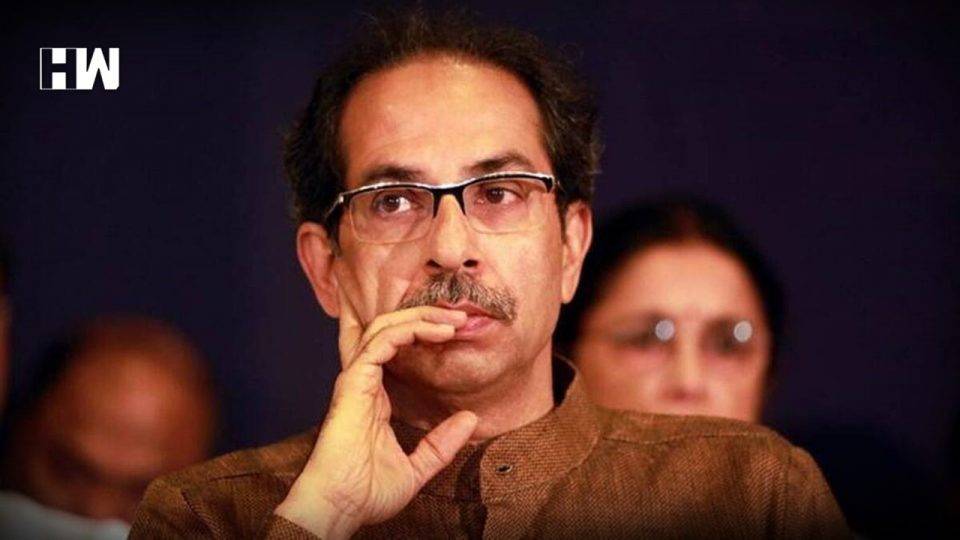 Late on Wednesday night, according to sources, all 66 rebel corporators met new Maharashtra Chief Minister Eknath Shinde at his residence.

Uddhav Thackeray lost 40 of his 55 MLAs after a rebellion by Eknath Shinde. This led to the collapse of the MVA government in Maharashtra.

A day after Uddhav Thackeray resigned as Chief Minister, the group led by Eknath Shinde joined hands with BJP and staked claim to form government. The group succeeded in forming government and Shinde was named as CM.

Since 2017 The State Has Witnessed Development And Not Riots: Yogi Adityanath