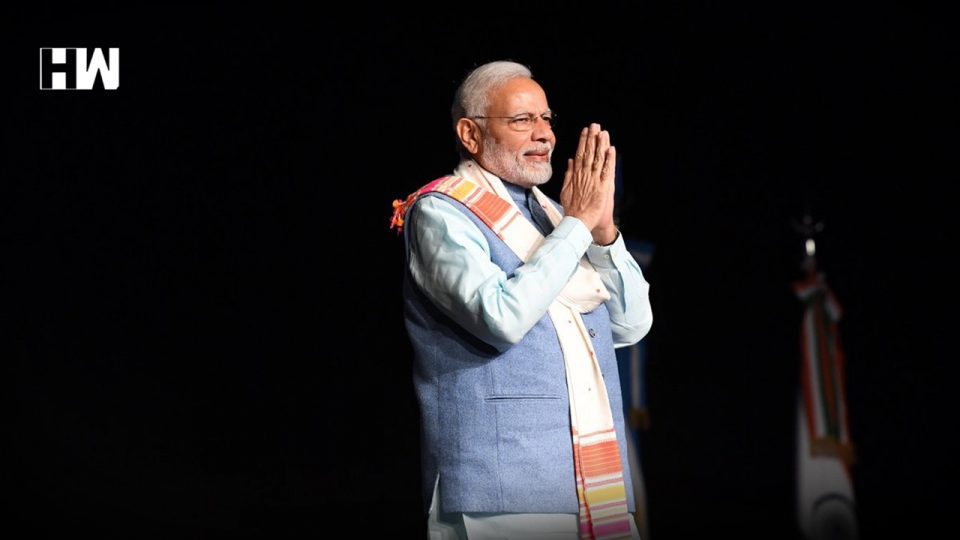 New Delhi | A selection committee headed by Prime Minister Narendra Modi is scheduled to meet Wednesday night to decide on the fate of CBI Director Alok Verma, reinstated by a Supreme Court order after he was sent on forced leave by the government, officials said Wednesday.

The meeting is scheduled to be held at the prime minister’s residence at Lok Kalyan Marg, they said.

The apex court on Tuesday had reinstated Verma as the CBI director. It quashed the government’s unprecedented “overnight” order over two months ago, stripping him of his powers and sending him on leave after he and his deputy Rakesh Asthana traded corruption charges sparking a bitter feud.

The court, while reinstating Verma, however, made it clear that he will desist from taking any major policy decision till a high-powered committee considers the issue of “divestment of power and authority”.

Chief Justice of India Ranjan Gogoi and senior Congress leader Mallikarjun Kharge are among the members of the panel, the officials said.

Meanwhile, Verma had on Wednesday joined the office following the order.

The Modi government had in October, 2018 sent Verma and Asthana on forced leave.