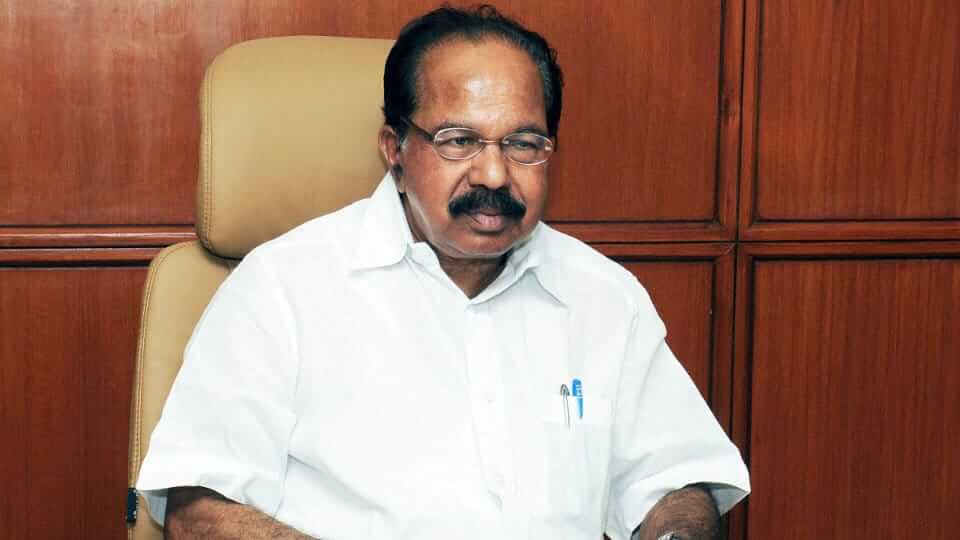 Moily told media that “The very gesture of attending (RSS event) will make a difference which is not desirable for the country.”

The very gesture of attending (RSS event) will make a difference which is not desirable for the country: M Veerappa Moily, Senior Congress leader on former president Pranab Mukherjee accepting invite to attend RSS event pic.twitter.com/B3p4JamWqW

Earlier the former President and veteran Congress leader Pranab Mukherjee had accepted the invite from RSS to be the chief guest at its Third Year Sangha Shiksha Varga (SSV) event and address their workers at headquarters in Nagpur on June 7. This erupted a set of controversy as various senior leaders had asked the former to rethink its decision.

Former Finance Minister P Chidambaram said there is no point debating his decision had advised Mukherjee to tell the RSS what is wrong with their ideology.

Cows at Muslim house should also be considered as ‘Love Jihaad’: UP BJP leader

Jammu & Kashmir: Thousands People Get Together For ‘Agniveers’ Recruitment Rally In Samba