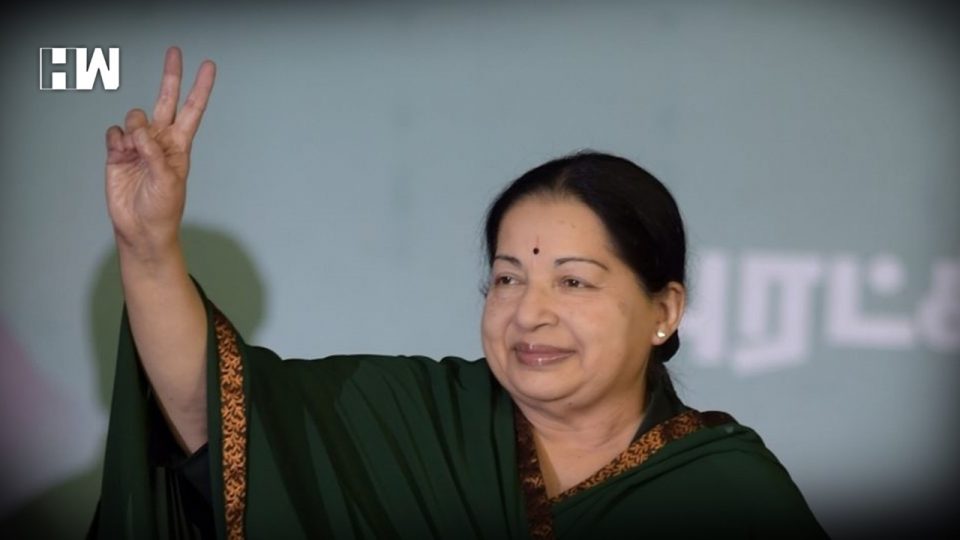 Chennai | Tamil Nadu Health Secretary J Radha Krishnan appeared before Justice A Arumughaswamy Commission of Inquiry, which is probing the circumstances leading to the death of late chief minister J Jayalalithaa.
The panel, constituted by the state government in September 2017 under the Commissions of Inquiry Act, 1952, had earlier summoned him to appear before it.

“I had answered the queries raised by the commission, including from the admission (of J Jayalalithaa). It will not be appropriate for me to comment now,” Radhakrishnan told reporters. He said the inquiry would continue and he was asked to appear before the commission again on December 18.

“This (inquiry) will continue. I have assured to appear before it on Tuesday (December 18),” he said. The panel’s terms of reference were to inquire into the circumstances leading to Jayalalithaa’s hospitalization on September 22, 2016 and treatment provided till her death on December 5, 2016.

On Thursday, the panel had summoned Deputy Chief Minister O Panneerselvam to appear before it on December 20.

Panneerselvam, who had held the portfolios of late Jayalalithaa during her hospitalization in 2016, would appear after Health Minister C Vijayabaskar, who was also directed to be present before the commission on December 18.
Senior AIADMK leader C Ponnaiyan and police officer Sudhakar, part of Jayalalithaa’s security team, have also been summoned to appear on December 18 and 20, respectively.

After the unification of the factions led by Chief Minister K Palaniswami and O Panneerselvam in August 2017, the government notified constituting the panel.

“OPS In League With The DMK Government”: EPS Goes All Guns Blazing After Taking Over AIADMK