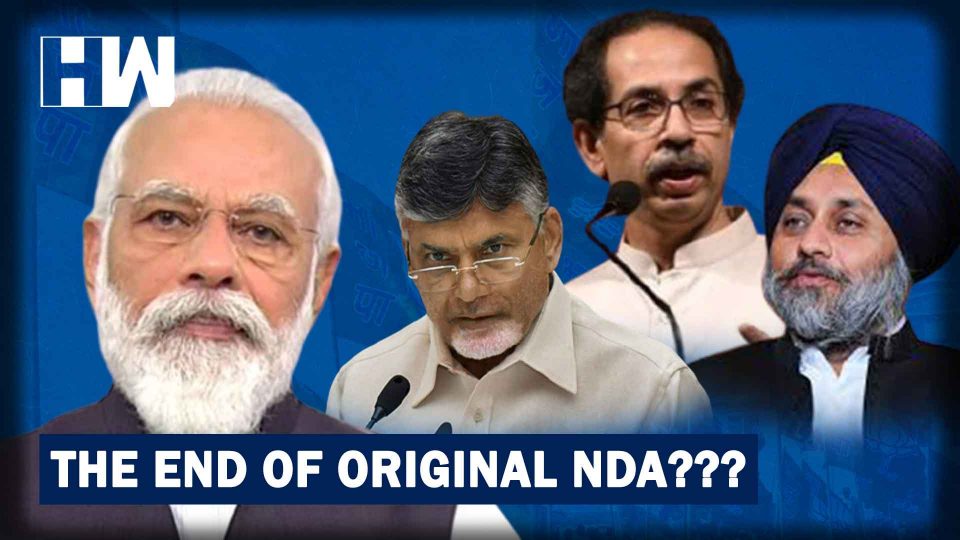 After much anticipation, the Shiromani Akali Dal on Saturday finally quit the National Democratic Alliance. It didn’t come as a big surprise since the former Food processing minister Harsimrat Kaur Badal had already resigned from the Modi Cabinet. Since the farm bills were introduced in the parliament, the Shiromani Akali Dal opposed it saying that the BJP- the biggest partner in the NDA did not consult with the party leaders. However, it remains a question why wasn’t this opposition raised when the Modi govt brought the Farm ordinance in the month of June itself.
Anyways, citing the differences over Farm Bills, Akali Dal quit NDA and thus ending one of the oldest and long-standing political alliance between two parties in India.

No need for a separate law on Lynching, Says Central Government

Will Raghuram Rajan be the next Manmohan Singh?