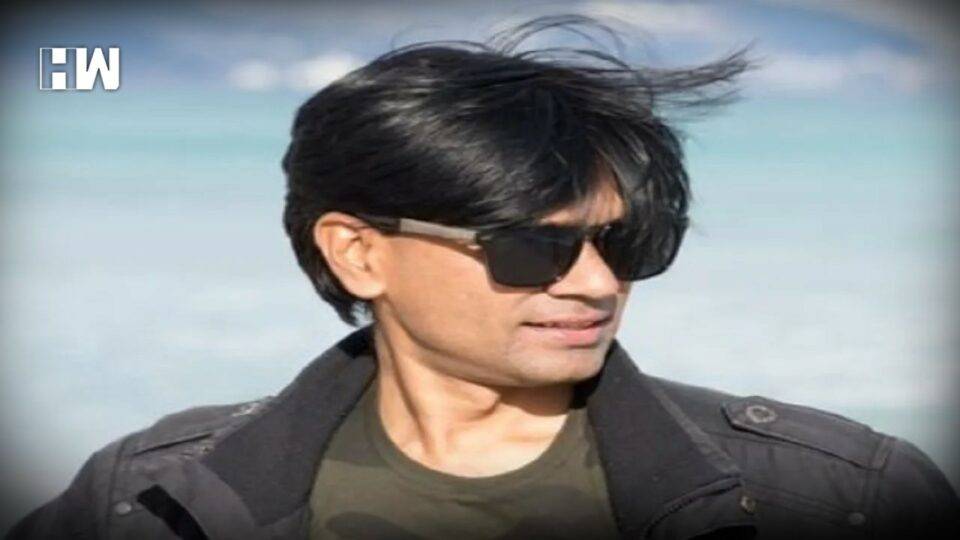 As Zubair is facing multiple cases, the court extends Interim protection in the Sitapur case.

Mumbai: Supreme Court extended Interim protection to Zubair in UP FIR case. Bench extended the interim bail in the Sitapur police FIR till further orders and granted 4 weeks time to the state of UP to file its counter the matter is now listed on September 7, 2022, for final disposal.

The Supreme Court was to hear a plea of Mohammed Zubair’s Sitapur case today, which was filed by UP police for allegedly hurting the religious sentiments of a community through his tweet. His appeal in the top court had said that the allegations of the FIR against him are “absolutely false and baseless”.He contends to be innocent and says that he has not committed any offence against anyone.

Zubair’s plea was listed before a bench of Justices D Y Chandrachud and A S Bopanna.

“The police are threatening to arrest the petitioner (Zubair) and the life and liberty of the petitioner are in danger. The inclusion of this criminal offence in the FIR portrays the cavalier, malicious and arbitrary manner in which the Respondents (Uttar Pradesh Police) have acted against the Petitioner,” the appeal stated.

Last week on July 8, Zubair was granted five-day interim bail on the condition that he would not tweet or tamper with electronic evidence by the SC.The court had made it clear that the interim bail order was only with respect to FIR lodged in Sitapur against the Alt News co founder and it has nothing to do with the case registered in Delhi.

Zubair was arrested weeks after he called out now-suspended BJP spokesperson Nupur Sharma’s derogatory comments against Prophet Mohammed. Due to his arrest people from various countries were upset and the Indian ‘liberal’ cabal suffered an expected meltdown.Social media users were also furious, questioning the democracy of the country.

“In India, fact checking fake news, busting misinformation and fighting for the truth are considered crimes.Mohammed Zubair has been arrested by the Delhi police for allegedly “hurting religious sentiments”. All this without any notice.Where’s the democracy in someone calling out hate crimes in the country being arrested but those who commit the crimes are elected officials? This is a clear and only the latest in a long list of messages from the government of India. If you expose and document hate, and fight for the truth in India ,you get arrested .Especially if you’re a Muslim.”— a user wrote.

Similar reactions to his arrest poured in from several other journalists as well, with similar wording to each other. It wasn’t really difficult to tell whether they were more upset that Nupur Sharma has not been arrested yet or if Zubair has been arrested as Journalists are suppose to uncover the “Truth”.

Even the German spokesperson said: “India describes itself as the world’s largest democracy. So, one can expect democratic values like freedom of expression and of the press to be given the necessary space there.”

The fact-checker was first arrested on June 27 by the Delhi police over a four-year-old tweet that carried a screenshot from a Hindi film released in 1983. We came across the tweet last week. Zubair had posted this tweet in 2018 but people have been raising the issue recently.” The police said at the time of Zubair’s arrest.

Militants barged into house and abduct man in Kashmir