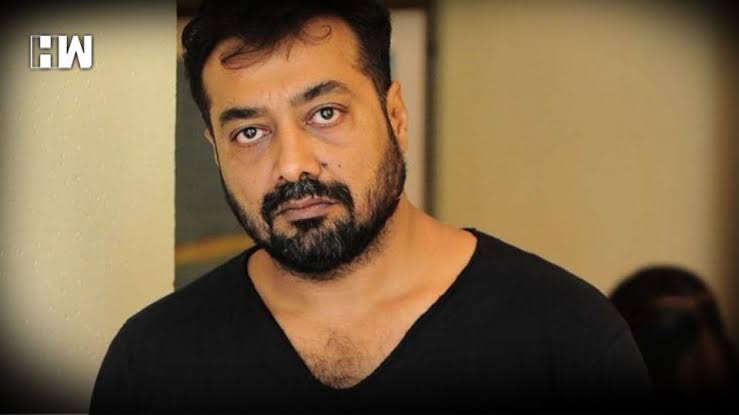 Kashyap responded through a long thread on Twitter in hindi, saying: “All I want to say is all allegations are baseless.”

Kashyap responded through a long thread on Twitter in hindi, saying: “All I want to say is all allegations are baseless.”

Actress Payal Ghosh, who has earlier worked in films like Patel Ki Punjabi Shaadi and Prayanam, had accused the director in an interview to ABP Telugu of forcing him on her.

Anurag Kashyap, responding to the allegations, said they were “an attempt to silence” him.

In his tweet, Anurag Kashyap said: “Wow, it took you so long to make an attempt to silence me. Never mind… in a bid to silence me, you have dragged another woman in this, despite being a woman. Please stick to the limits, Madame. All I want to say is all allegations are baseless.”

Payal Ghosh, in her interview, after claiming that Kashyap allegedly harassed her, said he told her that had told her that “it is okay” because other actresses he has worked with like Huma Qureshi (Gangs Of Wasseypur) and Mahi Gill (Dev D) “are just a call away.”

Responding to this allegation, Kashyap said in his tweet: “Whether it’s my first wife or second, or a girlfriend… or all those actresses who worked with me… or all those female colleagues who have been working with me… I don’t indulge in such behaviour in public or otherwise. Neither do I tolerate such behaviour. Rest, whatever happens… let’s see. In the video, you can figure how true the allegations are… otherwise, just love and good wishes for you. Apologies for replying to you in Hindi for your accusations in English.”

In his recent tweet, the filmmaker also said that he has received a number of phone calls, asking him not to respond to the allegations.