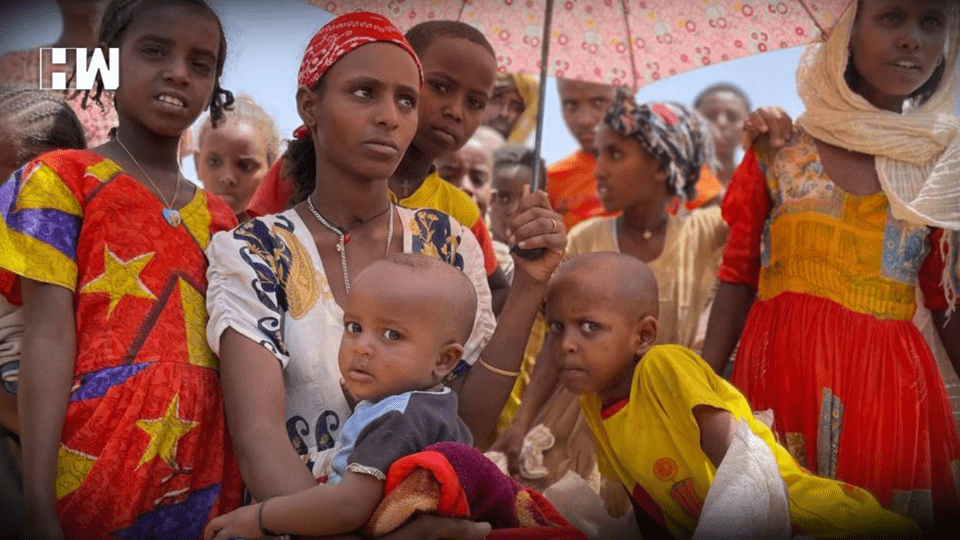 A peace deal between the Ethiopian Government and the Tigray People’s Liberation Front (TPLF) signed on Wednesday in South Africa, represents “a critical first step” towards ending the brutal two year war, said the UN chief.

In a statement issued by his Spokesperson, Secretary-General António Guterres said the Agreement for Lasting Peace through a Permanent Cessation of Hostilities brokered by the African Union and mediated by former Nigerian President Olusegun Obasanjo, was a promising start to finally stopping the fighting which erupted in November 2020 after months of tension, and which has destroyed so many lives and livelihoods.

Secretary-General @antonioguterres welcomes the signing of the Agreement for Lasting Peace through a Permanent Cessation of Hostilities between the Government of the Federal Democratic Republic of Ethiopia and the Tigray People’s Liberation Front: https://t.co/RAykrCQax8

“The Secretary General urges all Ethiopians and the international community to support the bold step taken today by the Federal Government of Ethiopia and the Tigrayan leadership”, the statement said.

There are around 5.2 million in need of humanitarian assistance in Tigray, including 3.8 million who need healthcare, said the UN World Health Organization on Friday, and it has been two months since the last humanitarian aid reached the region.

Earlier in the day, WHO chief Tedros Adhanom Ghebreyesus said large numbers of displaced were arriving in, or moving towards Tigray’s regional capital, with needs rising by the day.

Thousands have been killed, with allegations of serious human rights violations, including possible war crimes, committed by both sides.

The AU reportedly hailed the agreement as a “new dawn”, and hailed the disarmament plan which both sides have officially signed up to after weeks of extensive negotiations, including the restoration of aid supplies.

The Secretary-General pledged his support to the parties in the implementation of the agreement and urged both sides “to continue with negotiations on the outstanding issues in a spirit of reconciliation in order to reach a lasting political settlement, silence the guns and put the country back on the path to peace and stability.”

He appealed to all stakeholders to seize the opportunity provided by the ceasefire, “to scale up humanitarian assistance to all civilians in need and to restore the desperately needed public services.”

Mr. Guterres commended the AU and its High-Level Panel for the facilitation of the peace talks and South Africa, for its key role hosting the peace talks.

“The United Nations stands ready to assist the next steps of the African Union-led process and will continue to mobilize much-needed assistance to alleviate suffering in the affected areas”, the statement concluded.

Security Council appeals for end to violence in Myanmar