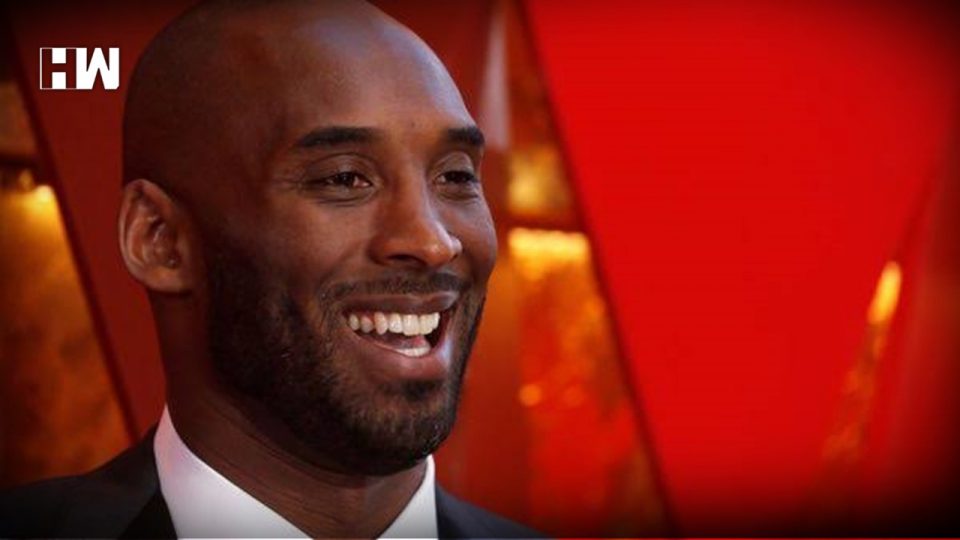 New Delhi: On Sunday USA’s Kobe Bryant, one of the NBA’s all-time greatest players whose international stardom transcended basketball was killed in a helicopter crash near Los Angeles along with his 13-year-old daughter and seven others on board, officials said.

Kobe Bryant played 20 years for the Los Angeles Lakers – 18 of them as an all-star – winning five NBA championships. On his death, many got shockwaves through the National Basketball Association, which he helped propel to world prominence, and stunned fans globally.

The cause of the helicopter crash is still not known, and an investigation by the Federal Aviation Administration and the National Transportation Safety Board could take months.

Bryant was famous since his playing days to travel frequently by helicopter to avoid the Los Angeles area’s notorious traffic.

NBA Commissioner Adam Silver confirmed Kobe Bryant and his daughter Gianna were among those killed and sent condolences to Bryant’s wife, Vanessa.

“Bryant was one of the most extraordinary players in the history of our game with accomplishments that are legendary,” Silver said, as tributes poured in from sports stars, politicians, and entertainers.

The debris was spread near-crash area over a quarter-acre of steep terrain in the grass-covered foothills of the Santa Monica Mountains, county Fire Chief Daryl Osby said.

A leader who doesn’t take timely U-turns is not a real leader: Imran Khan