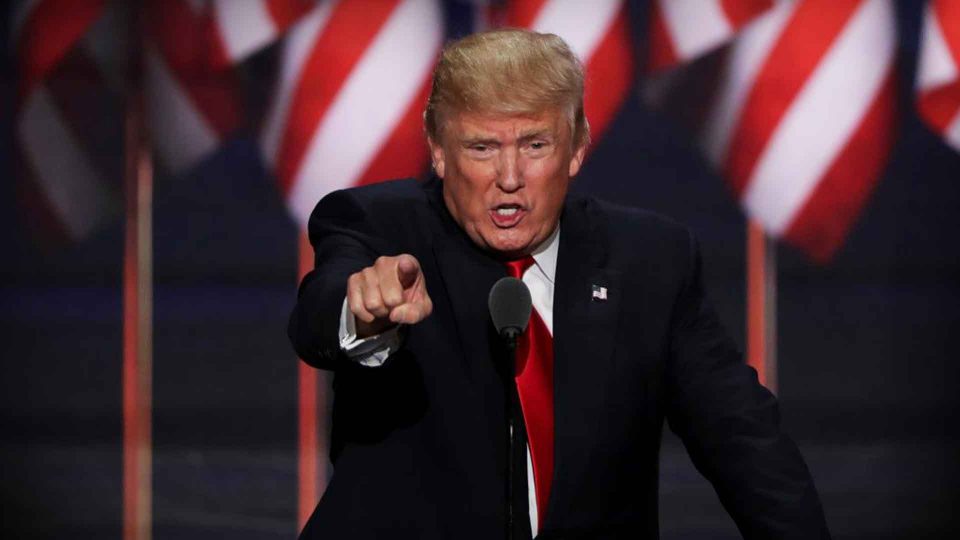 President Donald Trump has asked the US Department of Justice to investigate whether the FBI spied on his 2016 election campaign for “inappropriate purposes” on the orders of people in the Obama administration.

Trump’s move came after it was reported that the FBI dispatched a confidential source to speak with some aides to Trump’s presidential campaign about its possible ties to Russia, according to US media reports.

“I hereby demand, and will do so officially tomorrow, that the Department of Justice look into whether or not the FBI/DOJ infiltrated or surveilled the Trump Campaign for Political Purposes – and if any such demands or requests were made by people within the Obama Administration!” Trump tweeted.

Trump’s latest demand came amid a series of tweets yesterday denouncing a “witch hunt” that, he said, had found no collusion by his campaign with Russia.

US Deputy Attorney-General Rod Rosenstein said action would be taken if any infiltration was found.

“If anyone did infiltrate or surveil participants in a presidential campaign for inappropriate purposes, we need to know about it and take appropriate action,” Rosenstein said in a statement.

There is already an investigation into all aspects relating to Trump’s campaign for the 2016 election and whether Russia tried to influence the outcome.

There is an ongoing investigation led by Special Counsel Robert Mueller into Russia’s efforts to interfere in the 2016 US election, whether there was any collusion between the Kremlin and Trump’s election campaign and whether the president tried unlawfully to obstruct the inquiry.

Trump has constantly attacked the inquiry.

Trump first made the accusation that the FBI had sent a spy into his campaign team on Friday.

“It took place very early on, and long before the phony Russia Hoax became a ‘hot’ Fake News story,” Trump had tweeted, adding: “If true – all time biggest political scandal!”

The New York Times followed with an article that suggested there was, indeed, an FBI informant – whose identity it did not reveal – who had been sent to speak to campaign aides but only after the FBI had received reports of “suspicious contacts linked to Russia”.

The informant – an American academic working in the UK – had made contact with George Papadopoulos and Carter Page, the report said.

The Washington Post too reported that in addition to Page and Papadopoulos, the source met with Sam Clovis, the Trump campaign’s co-chairman, to talk about relations with China. Clovis’ attorney told the Post that Russia never came up in their conversation.

Although Trump has suggested the source was embedded in his campaign, US officials have told CNN that was not the case.

The officials say that the identity of the source had been closely held at the highest levels of the FBI and intelligence community, and the individual has been a source for the FBI and CIA for years, the report said.

Officials from the Justice Department, FBI and Office of the Director of National Intelligence have maintained that turning over that information that congressional Republicans have requested on the source would pose a grave risk to the source’s life.

Trump’s new lawyer, Rudy Giuliani said that he and the President talked over the weekend and agreed Trump should call for the Justice Department investigation involving the confidential source, adding that he expected the President to send a follow-up letter.

Meanwhile, House Democrats stood by the Justice Department following the President’s demand for an inquiry into the department’s actions regarding the Trump campaign.

“This is appalling that President Trump would be so uninformed and that his chief of staff, his counselors, the White House counsel, would allow him to spew into the thinking of Americans that he has any right or authority to dictate to what the Department of Justice does,” Texas Democratic Representative Sheila Jackson Lee, who sits on the House Judiciary Committee, said.

US envoy calls for Beijing ‘dialogue’ with Dalai Lama