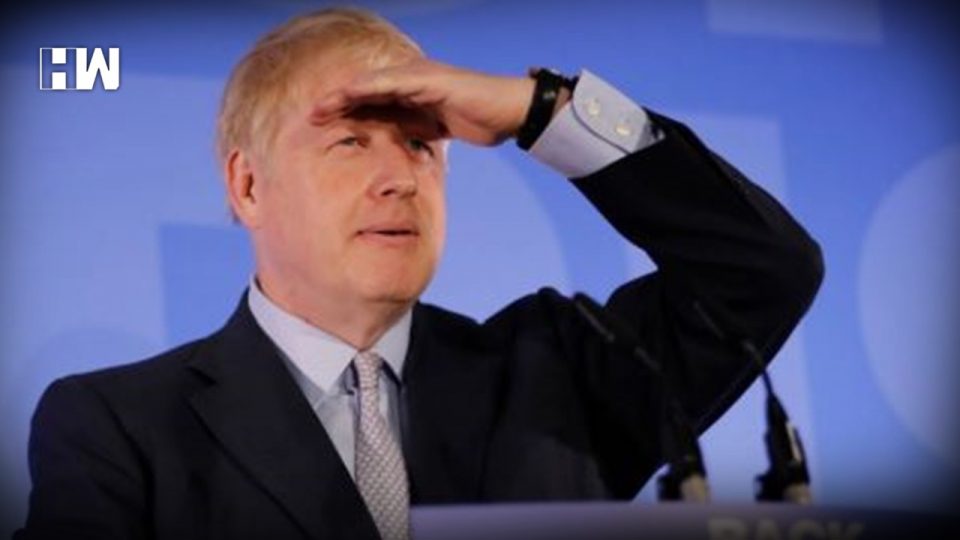 International Development Secretary Stewart received the fewest votes in the third ballot of Conservative MPs and so drops out of the contest, while Johnson extended his commanding lead among his colleagues in Britain’s governing party.

Stewart won 27 votes — 10 fewer than he received in Tuesday’s second ballot — and was eliminated.

Two further ballots are scheduled for Thursday, which will whittle the four down to a final two.

The 160,000 grassroots party members then choose their new leader, who will take over from Theresa May as prime minister, with the result declared in the week beginning July 22.

May officially stepped down as Conservative party leader this month over her failure to deliver Brexit on time, although she remains prime minister until her successor is chosen.

She struck an exit deal with Brussels last November, but failed three times to get it through parliament’s lower House of Commons.

Initially a rank outsider, Stewart’s social media-driven campaign had garnered momentum as the most opposed to a no-deal Brexit.

The only candidate to rule out leaving the EU with no deal, Stewart had made unlikely progress to reach the last five.

He wanted to try again to get the divorce deal through parliament, but the other candidates all warn that without a change, Britain must be ready to leave with no deal at all.

Thursday’s fourth ballot takes place between 10:00am and 12:00pm (local time), with the result declared an hour later.

If no candidates have voluntarily withdrawn and three remain, MPs are then scheduled to vote again between 3:30pm and 5:30pm (local time).

“Not Just A Visa Issue,” Says China Over Delay In WHO Virus Mission

US imposes sanction on Pakistan; may deny visas to Pakistanis