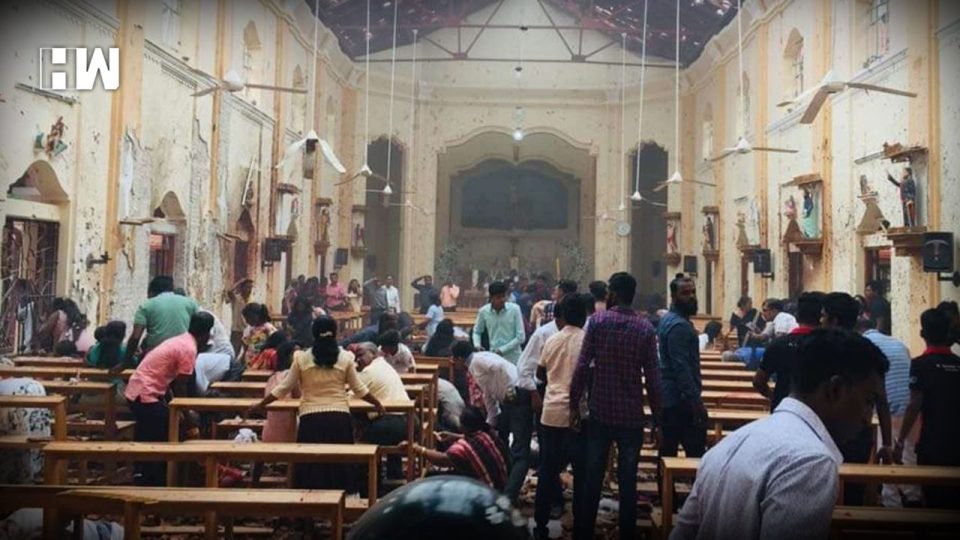 Washington | The United States has advised its citizens to reconsider their travel to Sri Lanka in view of the massive Easter Sunday bombings that killed over 250 people including Americans.

The US government has limited ability to provide emergency services to US citizens in Sri Lanka due to the security environment, it said.

The US has four levels of travel advisories. Level 1 means exercise normal precaution, Level 2 is exercise increased caution, Level 3 is reconsider travel and Level Four advises Americans not to travel at all.

Meanwhile, FBI Director Christopher Wray said that he has sent a team of officials to Sri Lankan to assist in the investigation.

“The FBI has sent personnel over to assist in the investigation, to work with our partners over there. I do think it’s a reminder that the terrorist threat isn’t yesterday’s news, isn’t yesterday’s problem, isn’t gone,” Wray said in response to a question as the Council on Foreign Relations think-tank.

“I sometimes think people in this country and in other parts of the world have started to get maybe a little blas or a little complacent about it. And it’s a pretty chilling reminder that the threat is real,” he said.

This, Wray said, also shows that folks can radicalise in a virtual way, which is a bigger and bigger problem.

“People talk about ISIS and the fall of the caliphate, absolutely true. On the other hand we, worry very much about what is in effect a virtual caliphate where terrorist organisations can organise in a way that don’t require the same kind of physical infrastructure.

“The other thing we see… a problem that people need to be very aware of, is you always hear this phrase about connecting the dots in the terrorist arena, but a lot of the terrorist plots of today are more compact, involving fewer people, less complicated attacks, shorter period of time, which means fewer dots to connect in the first place,” the FBI Director said.

“If you add on top of that the different ways in which communication is encrypted and hidden, that makes the dots even fewer. The time in which law enforcement and intelligence community folks can act has compressed. So the professionals sometimes refer to the time from flash to bang. Well, the time from flash to bang has shortened. And that’s putting a whole new strain on our collective security,” Wray added.

Nine suicide bombers carried out a series of devastating blasts that tore through three churches and three luxury hotels on the Easter Sunday, killing 253 people.

The Islamic State claimed the attacks, but the government has blamed local Islamist extremist group NTJ for the attacks.

According to a statement by Sri Lanka’s Foreign Ministry, the number of foreign nationals who have been identified as killed remained at 40.

One person the US and two holding the US and the UK nationalities have been killed in the coordinated blasts, the statement added.

US expresses concern over Kashmir, detention of political leaders