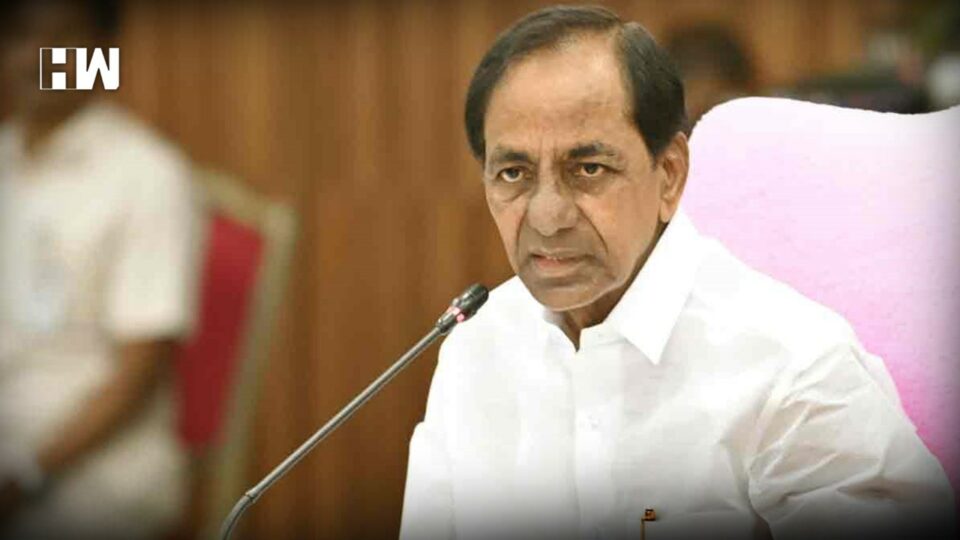 Telangana CM, K.C.Rao asks BJP ‘Is the country working on Democracy?’ as the Indian Currency dwindles to the lowest.

Telangana chief minister K Chandrasekhar Rao on Sunday questioned Prime Minister Narendra Modi over the ‘record breaking’ fall in the value of the rupee that hit new lows against the dollar over the past few weeks.

“The Rupee value has gone to such a low, close to Rs 80 now, it has never happened before in history. It never fell as low as it did during PM Modi’s tenure. What is the reason?” asked chief minister K.C.Rao. “Is this ‘loktantra’ or ‘shadyantra'(Conspiracy)?” he added.

Earlier, PM Modi had asked the previous Congress-led UPA government over the rupee’s fall as Gujarat CM; highlighting the same, Rao said, “We are also asking the same thing. You (BJP-led central government) will have to answer. Rupee’s value is at its worst ever. If PM Modi is as honest as he claims, then why is he not addressing it? If you (PM Modi) can ask questions, then others can too.”

He also slammed the BJP over its former spokesperson Nupur Sharma, stressing that the delegates had to apologize internationally due to the political party saying, “One BJP spokesperson (Nupur Sharma) spoke nonsense and our delegates and ambassadors apologized in other countries. Why should the country apologize when BJP has done something wrong?”

KCR said the value of the rupee has decreased like never before. It’s close to 80 rupees now for 1 dollar. India’s trade deficit also widened in June, adding further pressure on the Indian currency, he further added. Although, the Modi government had attributed this to the ongoing Ukraine war that has caused deep ripples across the global economy.

Congress Leader Rajeev Satav Passes Away Due To Post-Covid Complications