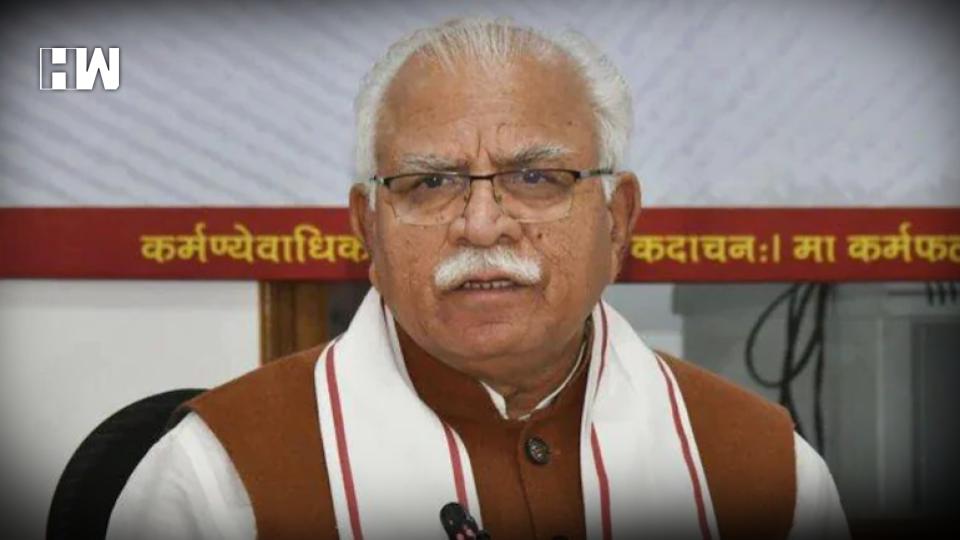 CM Manohar Lal Khattar said tablets have been installed in front of the seats of legislators in a bid to make the entire proceedings.

Mumbai: Haryana said on Monday that e-Vidhan Sabha will prove to be a milestone in the history of the state. He also claimed that the tablets were installed in front of the seats of legislators in an attempt to make the entire procedure of the state assembly paperless.

The minister intervened in the launch of the national application e-Vidhan (NEVA). Khattar also said the Haryana government is using digital technology in every area. The tablets, mounted on each member’s table, are NEVA-enabled. e-Vidhan Sabha will prove to be a milestone in the history of the state, he said.

He said that through this app, Vidhan Sabha members can track questions and answers, draw attention, star and star questions from Vidhan Sabha.

Khattar said the NEVA app is linked to the work of Vidhan Sabha, but information related to MLA areas will also be updated in the future. “It allows members of the Legislative Assembly (MLA) to know how much development work has been done in their area or how much money has been spent by the government in their area. The general public will also be able to easily obtain this information through MLAs, “he said. Lawmakers will also mark their presence by clicking on the tablets.

A practice session was held to enable the legislators get used to the new system. Later, when the assembly proceedings began in the afternoon, some MLAs could be seen seeking help on using the tablets.